Home/News/Blog/Let It Show, Let It Show: Your Holiday Gift…

Let It Show, Let It Show: Your Holiday Gift Guide

The temperature is dropping, the turkey's been eaten and the halls are decked, which means it's time to find the perfect gift for everyone on your list. We're here to help you put a little theatre magic under your trees this year.

For the Broadway Buff

Lerner and Loewe's My Fair Lady

Re-envisioned with stunning sets and sumptuous costumes, this production from Lincoln Center Theater will delight any theatre fan.

What the Constitution Means to Me

Perhaps one of Broadway's biggest surprises in the past year was this small cast play. Don't let the mention of our nation's founding document deter you; this show is poignant, moving and delightfully funny.

Kristen Chenoweth In Concert: For the Girls

Many musical mavens will recognize Chenoweth's name (and voice) from her star turn as Wicked's original Glinda the Good Witch and Tony-winning performance in You're a Good Man Charlie Brown. Following a stint on Broadway premiering this new concert and her new album, she'll light up Charlotte's stage.

For the Life-Long Learner

Two presentations remain in this year's series, featuring some of Nat Geo's renowned explorers: Ocean Soul with underwater photographer Brian Skerry and Into the Arctic Kingdom with photographer Florian Schulz. Plus each ticket includes after-hours entrance to a show party at Discovery Place Science!

With the three visual discussions in this brand new series you'll get the chance to hear from Rolling Stone journalists and editors on the social and cultural impact of The Year in Movies, The Year in Music and The Millennial Identity. 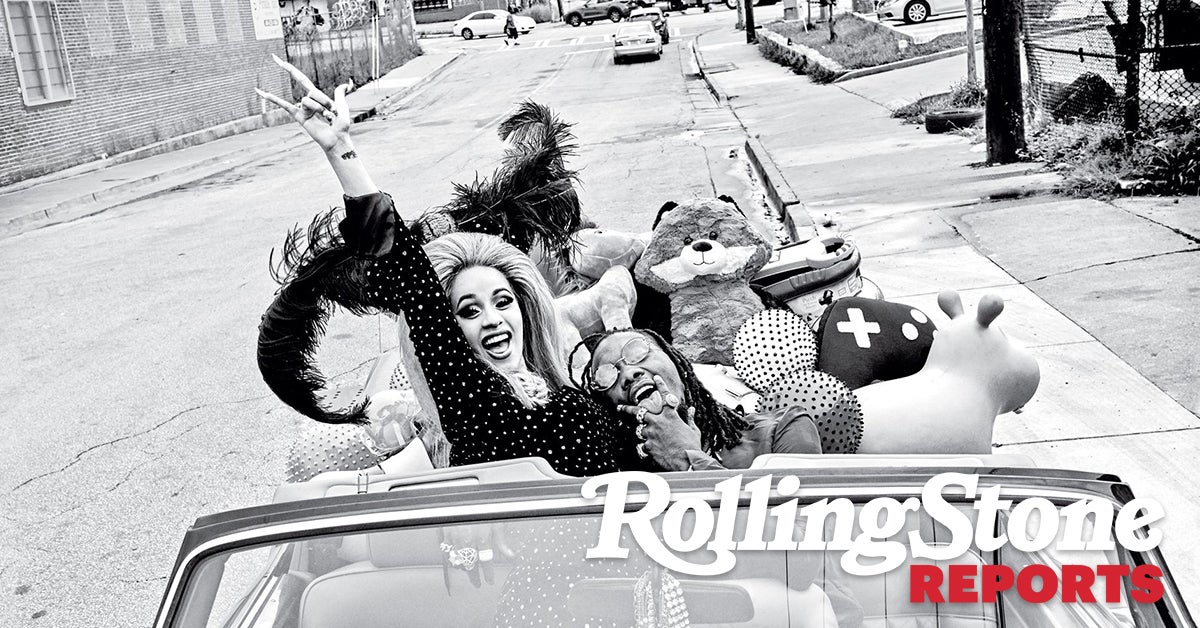 For the Kids (and Kids at Heart)

Get up close and personal with amazingly lifelike prehistoric predators and gentle giants. A special meet and greet after the show offers all our brave explorers the chance to make a new dinosaur friend.

Even if you weren't an avid fan of the yellow boxy hero, you'll be charmed by this vibrant, spectacularly designed musical. Plus an original score by artists from the late David Bowie to Cyndi Lauper, John Legend and Lady Antebellum.

That signature Disney magic is apparent in every snowflake in this blockbuster perfect for fans of the film and those who are simply looking for a "musical worth melting for."

If you're still looking for the perfect tickets to wrap up, check out our full calendar. Or go the customizable route with a Blumenthal gift card or multi-show package. From our Blumenthal family to yours, we wish you a very happy holiday season.