Mike Birbiglia has a new one. It's called The New One. The comedian tells a new story in a new way in his acclaimed one-man show, utilizing the same heart and humor audiences have come to expect. 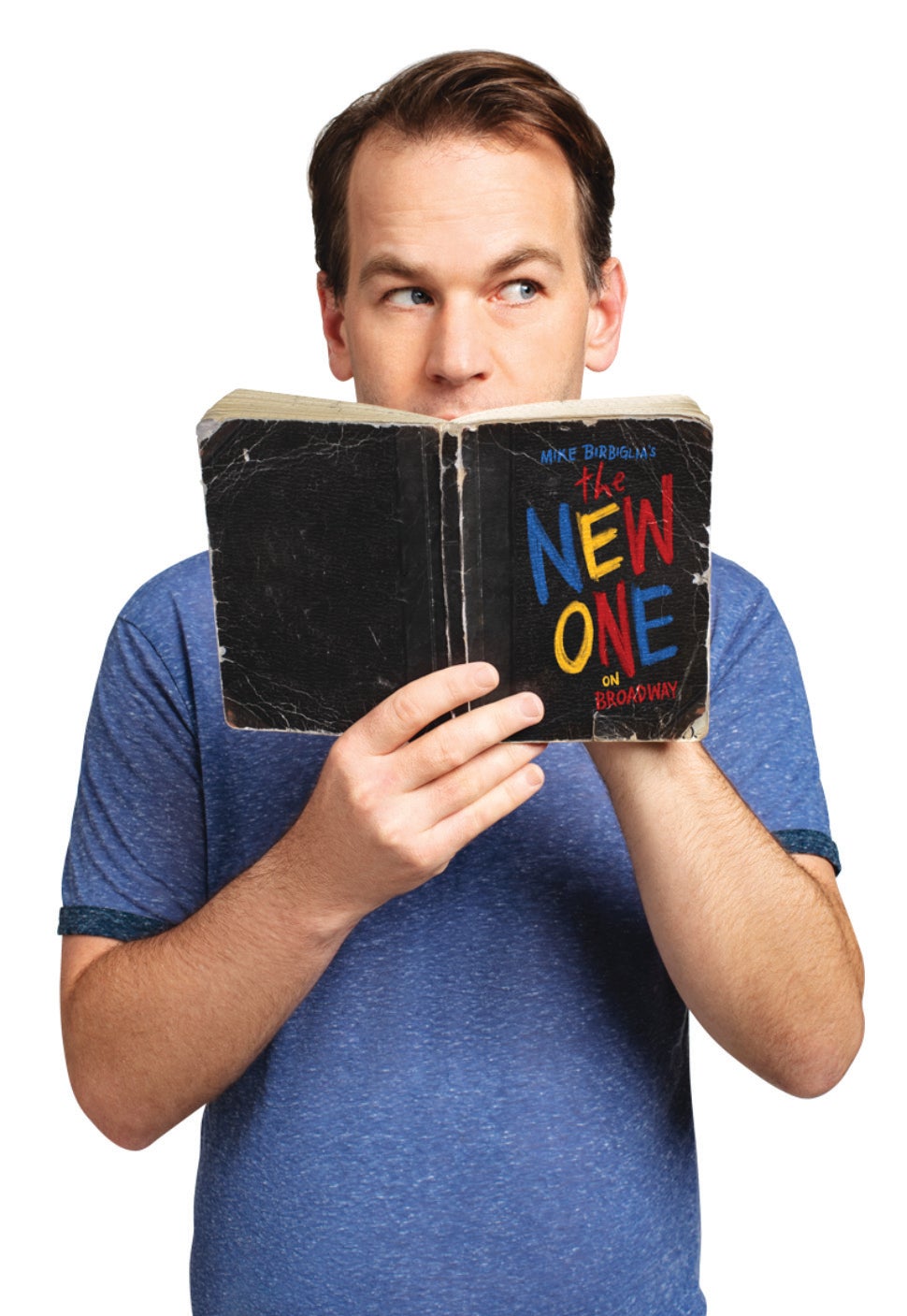 As Playbill.com writes in their show synopsis, "Comedian, storyteller, director, and actor Mike Birbiglia tries not to tell people anything about his new show because the less you know about the show the more you will enjoy it." That doesn't mean to lower your expectations. In fact, Birbiglia's one-man show, which focuses on his experience with first-time fatherhood, illuminates the fears and joys of the human experience.

You may know Mike Birbiglia from his Netflix special Thank God for Jokes or from his other major projects Sleepwalk with Me and My Girlfriend's Boyfriend. Perhaps you recognize his from his roles on Orange Is the New Black, Broad City or Billions. Birbiglia has established himself as a comedic and literary force, and both of these talents are on display in The New One. If you're looking for something unique to add to your Broadway Lights season, this is the show for you. 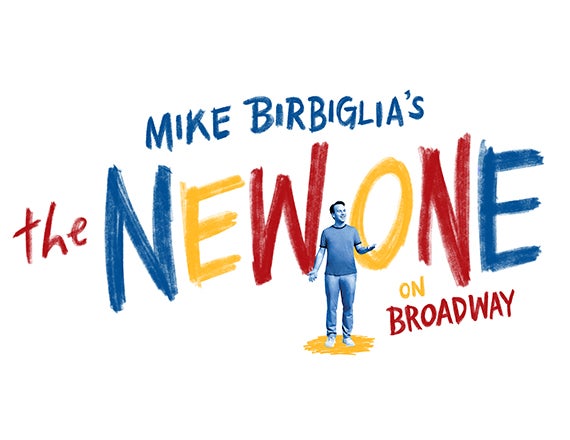 Mike Birbiglia's The New One
Get Tickets

Mike Birbiglia's The New One