This revival of Oklahoma! is an edgy take on Rodgers and Hammerstein's classic musical and a unique, unsettling, (in my opinion, brilliant) theater experience unlike anything else on the season.

A 21st century reimagining of the 1943 musical, Oklahoma! explores a community circling its wagons against an outsider and upends the usually sunny interpretation of the romance between a farmer and a cowpoke. Funny, sexy, dark and jolting, this is not the Oklahoma! your grandparents remember.

The Land We Belong To Is Grand

Though this new Oklahoma! will leave audiences with a much different feeling than traditional interpretations of the show, barely a word has been altered from Rodgers and Hammerstein's original libretto. Director Daniel Fish's production is an illumination of the darker themes that have always been present in one of the country's long-beloved shows, and it will leave you contemplating the great strides we've taken as a country and how much farther we have to go to achieve the sunny exultation exuded by those more traditional productions. 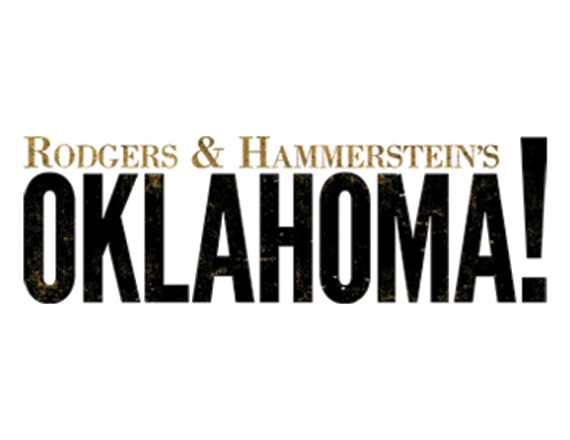 How is it that the coolest new show on Broadway is a 1943 musical? - The New York Times Over 75 years after Rodgers & Hammerstein reinvented the American musical, this…