The original Broadway musical that made a smash hit out of a seemingly strange concept returns to Charlotte following its sold-out run last season. Incorporating modern American life onto the stage in a new way, Dear Evan Hansen will pull at your heartstrings and leave you with a new sense of how human connection is more vital than ever.

When a major tragedy hits his high school and the surrounding town, anxiety-ridden high school senior Evan Hansen finds himself in the middle of an empowering communication and mental health movement, a blossoming romance and a major lie.

You Will Be Found

The blue polo-wearing titular character of Evan Hansen has become an iconic role. Ben Platt, who rose to stardom in 2012's Pitch Perfect, cinched the Tony Award for originating the character in the original Broadway cast. Now, there have been many to take over the role of Evan on Broadway, including Noah Galvin (Booksmart), Andrew Barth Feldman (2019 National High School Theatre Awards Best Actor winner alongside Charlotte's own Renee Rapp as the Best Actress winner) and Jordan Fisher (Hamilton, Dancing with the Stars Season 25 champion). 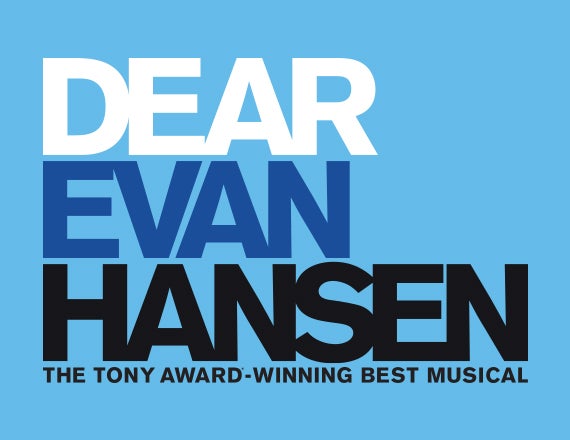 WINNER OF SIX 2017 TONY® AWARDS INCLUDING BEST MUSICAL AND THE 2018 GRAMMY® AWARD FOR BEST MUSICAL THEATER ALBUM. A letter that was never meant to be seen, a lie…