Even though the room where it happens is currently my living room as I sing along to Lin-Manuel Miranda's infectious score, I know we're all looking forward to taking our shot at seeing Broadway blockbuster Hamilton during its return to the Queen City. 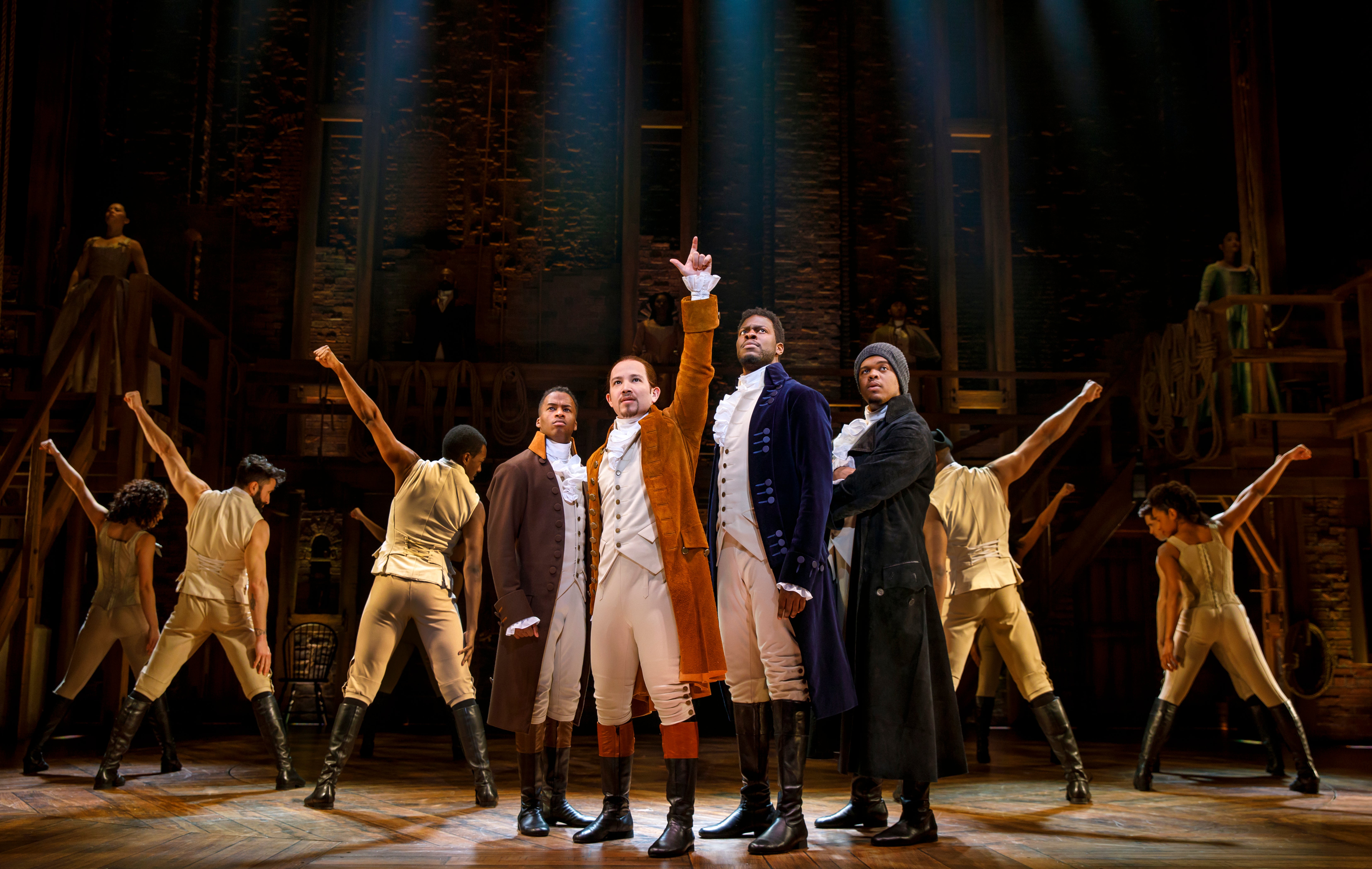 Hamilton is the story of America then, told by America now. Featuring a score that blends hip-hop, jazz, R&B and Broadway, Hamilton has taken the story of American founding father Alexander Hamilton and created a revolutionary moment in theatre—a musical that has had a profound impact on culture, politics, and education. 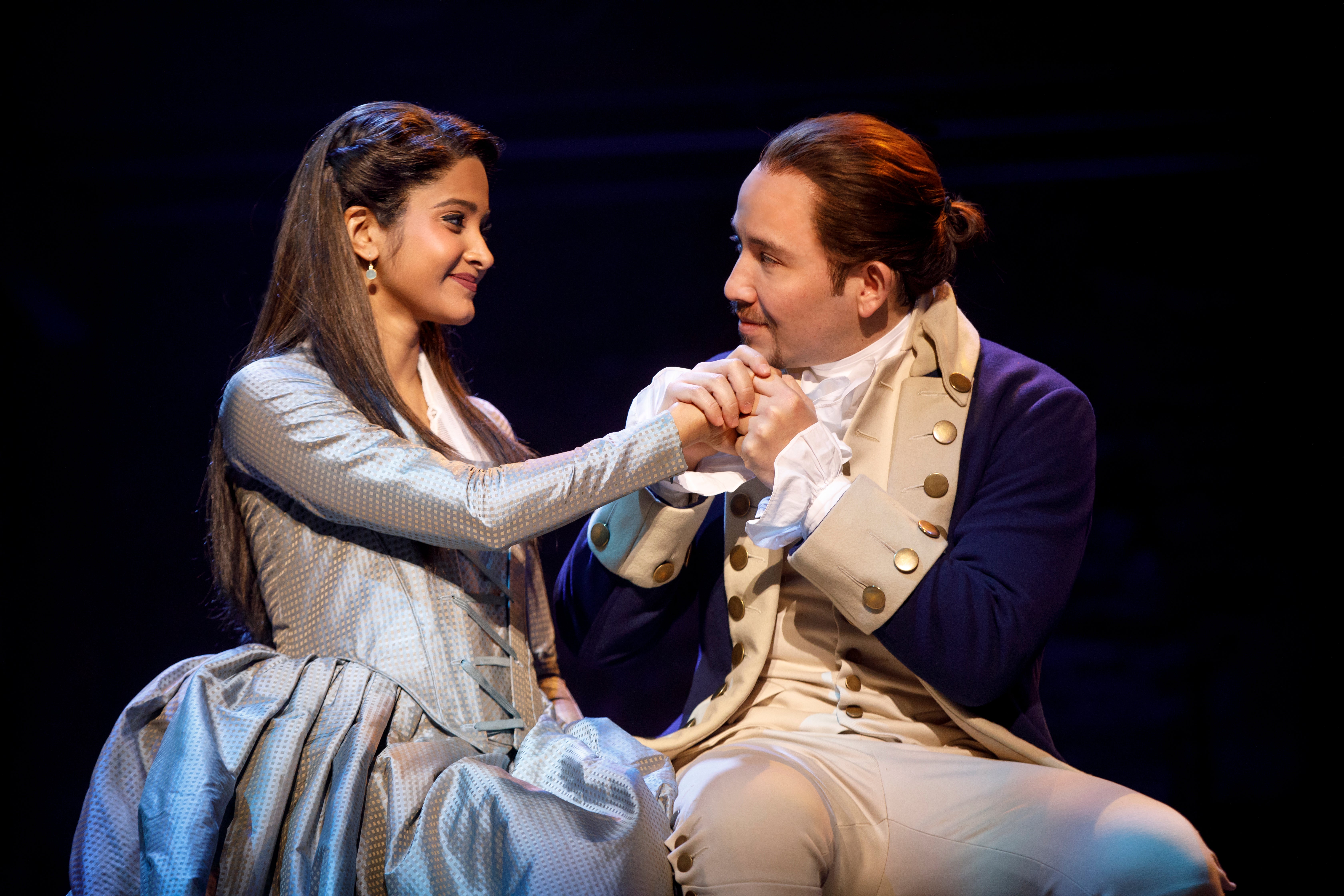 History Has Its Eyes On You

Along with its myriad aforementioned awards, the creators of the show were honored in an unprecedented way at the 2018 Kennedy Center Honors. Lin-Manuel Miranda, Thomas Kail, music director Alex Lacamoire and choreographer Andy Blankenbuehler accepted a special honor for "transformative work that defies category," a sure testament to the revolutionary nature of the show.

Following its sold-out 4-week run in Charlotte in 2018, Hamilton returns to the Queen City for a longer run. Get ready for its stellar return with some quarantine content, Hamilton-style:

Hamilton is part of the 2021 PNC Broadway Lights Series AND the Equitable Bravo Series. Season tickets are available now. 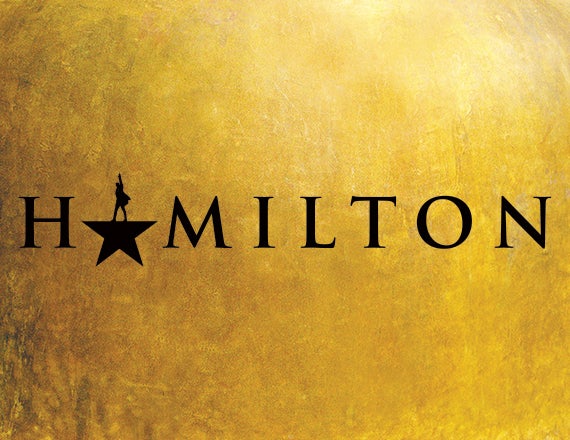 This “theatrical landmark has transformed theater and the way we think about history” - The New York Times HAMILTON is the story of America then, told by America…