The Queen City Comedy Experience, presented by Blumenthal Performing Arts, Queen City Comedy and the Comedy Zone, is fast approaching with events from September 22-29. We’ve created itineraries for all kinds of comedy lovers to customize the laughs! Follow one of our itineraries or create your own. Here are just a few highlights from Charlotte’s favorite comedy festival.

Here is a list of family friendly performances and midday events for the early risers!

This hilarious improv features comedians from NC, SC and VA!

Preacher Lawson has been serving up his unique flavor of deliciously goofy, contagiously energetic comedy at clubs, colleges, and theatres nationwide.

If you like to be play games or watch others participate in challenges, this one’s for you!

Start your week with being a part of Queen City history as we attempt to set the world record for most jokes in an hour!

Columbia’s Tomorrowquest and Charlotte’s Background Noise are bringing musical improv and audience participation games for a chance to win some “fabulous” prizes!

For all the night owls who like their comedy unfiltered!

From the popular Netflix series of the same name, Ross & Attell incorporate stand-up, audience participation and their own style to an unforgettable night of laughs. 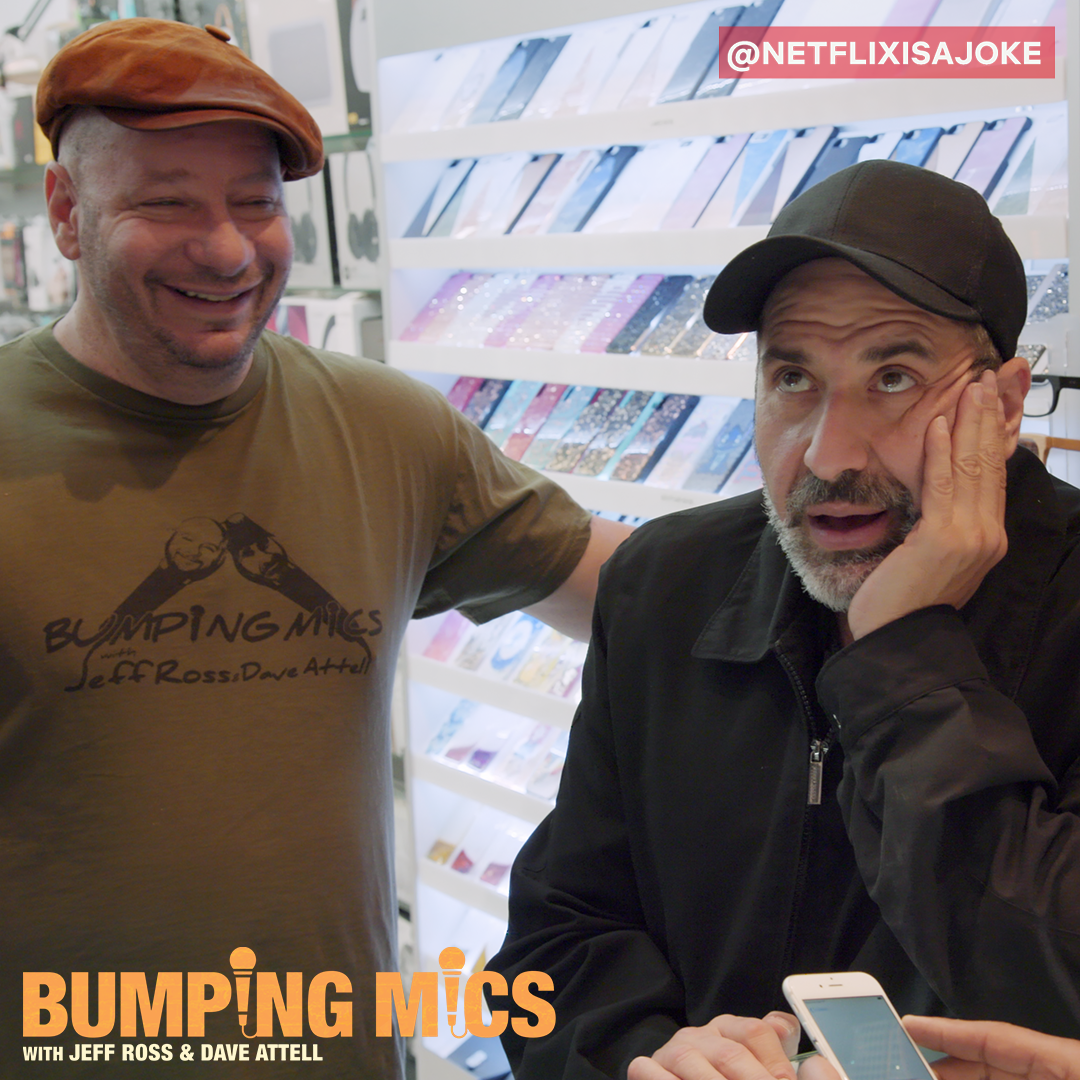 You won't want to miss these hilarious live shows!

This comedian, writer and podcaster has been named “one of the most exciting political comics in stand-up today” by the New York Times.

Comedians James Pietragallo and Jimmie Whisman look at small towns, what makes them tick, and put their comedic spin on the murders that took place there. 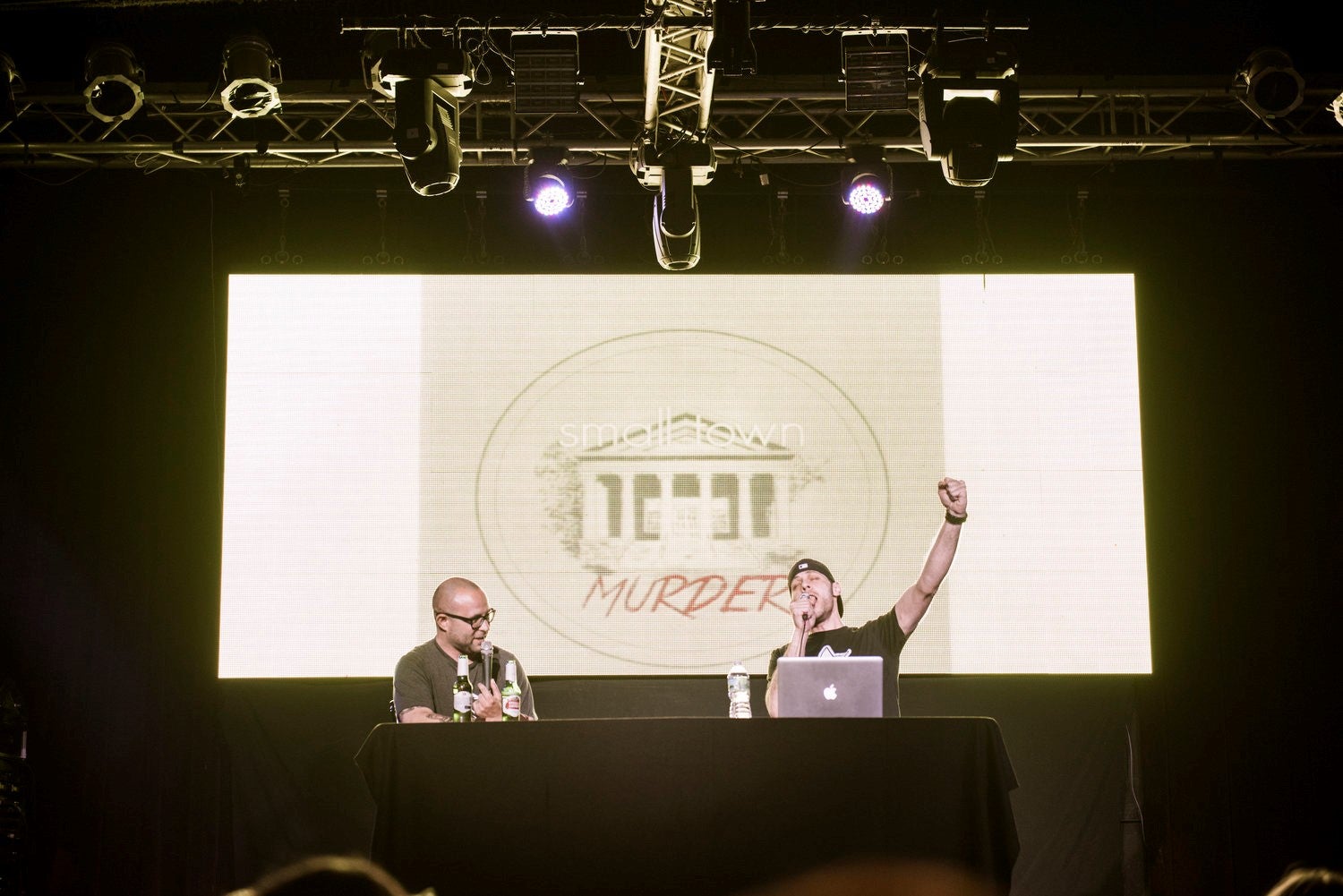 This live special will have surprise guests and a chance to win some prizes! Audience members are encouraged to bring movie-themed name tags.