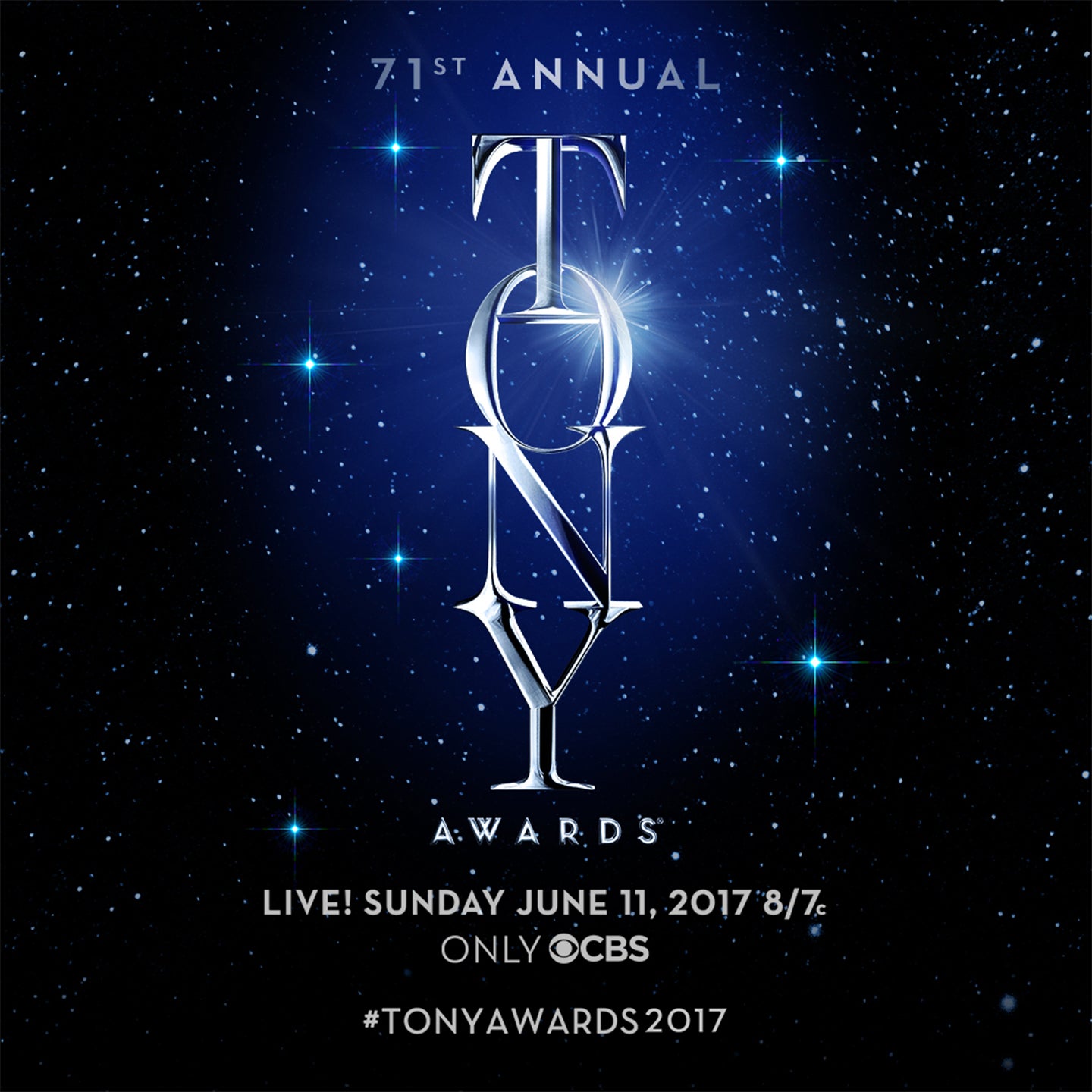 The Tony Awards- A History and Fun Facts

With The Tony Awards approaching June 11, we're diving into the history behind this famous award show with some fun facts along the way.

The show with the most nominations is Natasha, Pierre & The Great Comet of 1812 with a whopping 12 nominations including: 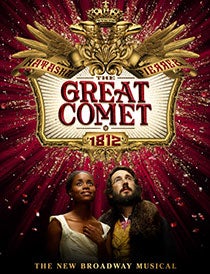 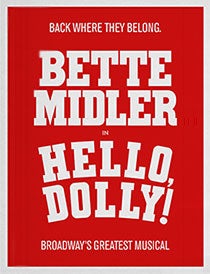 Miss Saigon has two nominations including Best Revival of a Musical and Best Performance by an Actress in a Leading Role in a Musical-- Eva Noblezada. We are cheering on Eva Noblezada (who was the 2013 Blumey Awards winner for Best Actress, performed at The Jimmy Awards, made her West End debut in Miss Saigon and finally received a Tony nomination for her role in Broadway's Miss Saigon). Cheer her on with us at our free Tony Awards watch party (more info at the end of the Blog post). 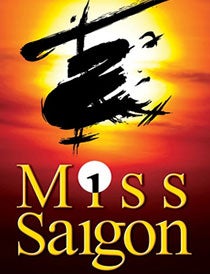 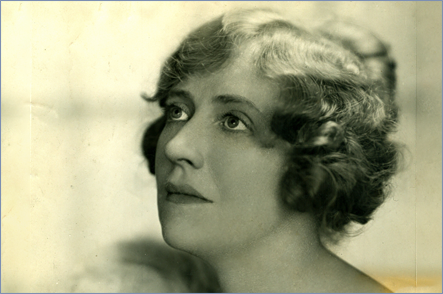 "The Tony Awards made their official debut at a dinner in the Grand Ballroom of the Waldorf Astoria hotel on Easter Sunday, April 6, 1947." Yet the first two years, they did not hand out awards to winners except for "a scroll... and a gold money clip (for the men) and a compact (for the women)." 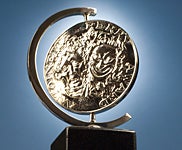 In 1949, the designers' union, United Scenic Artists, sponsored a contest to create an award. Herman Rosse won the contest with "a disk-shaped medallion featuring masks of comedy and tragedy on one side and the profile of Antoinette Perry on the other. The medallion was initiated that year at the third annual dinner. It continues to be the official Tony Award." Yes, the award also spins!

Individual who has received most Tony Awards: 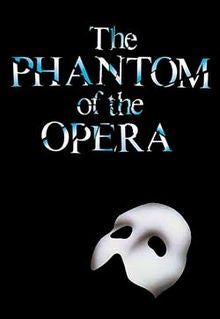 Theatre that housed the most Tony-winning Best Plays and Best Musicals: 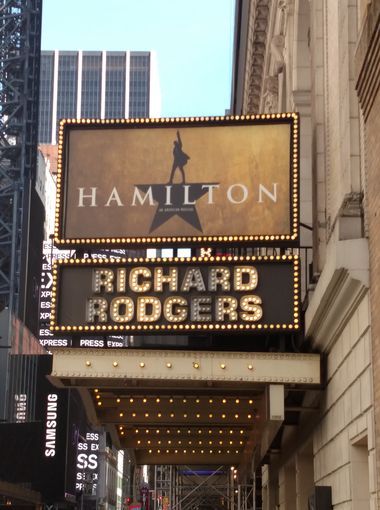 Performers with the most Tony Awards: 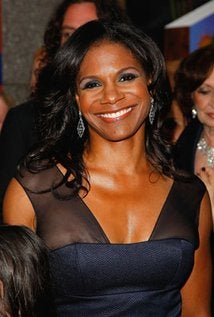 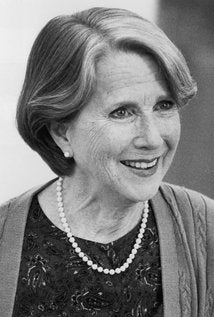 Now that you know some history about the Tony Awards, join your fellow theater lovers at our FREE Tony Awards watch party June 11 at McGlohon Theater. Doors open at 7:00p.m. and there will be free snacks and drinks, prizes and more! For more information, click here.