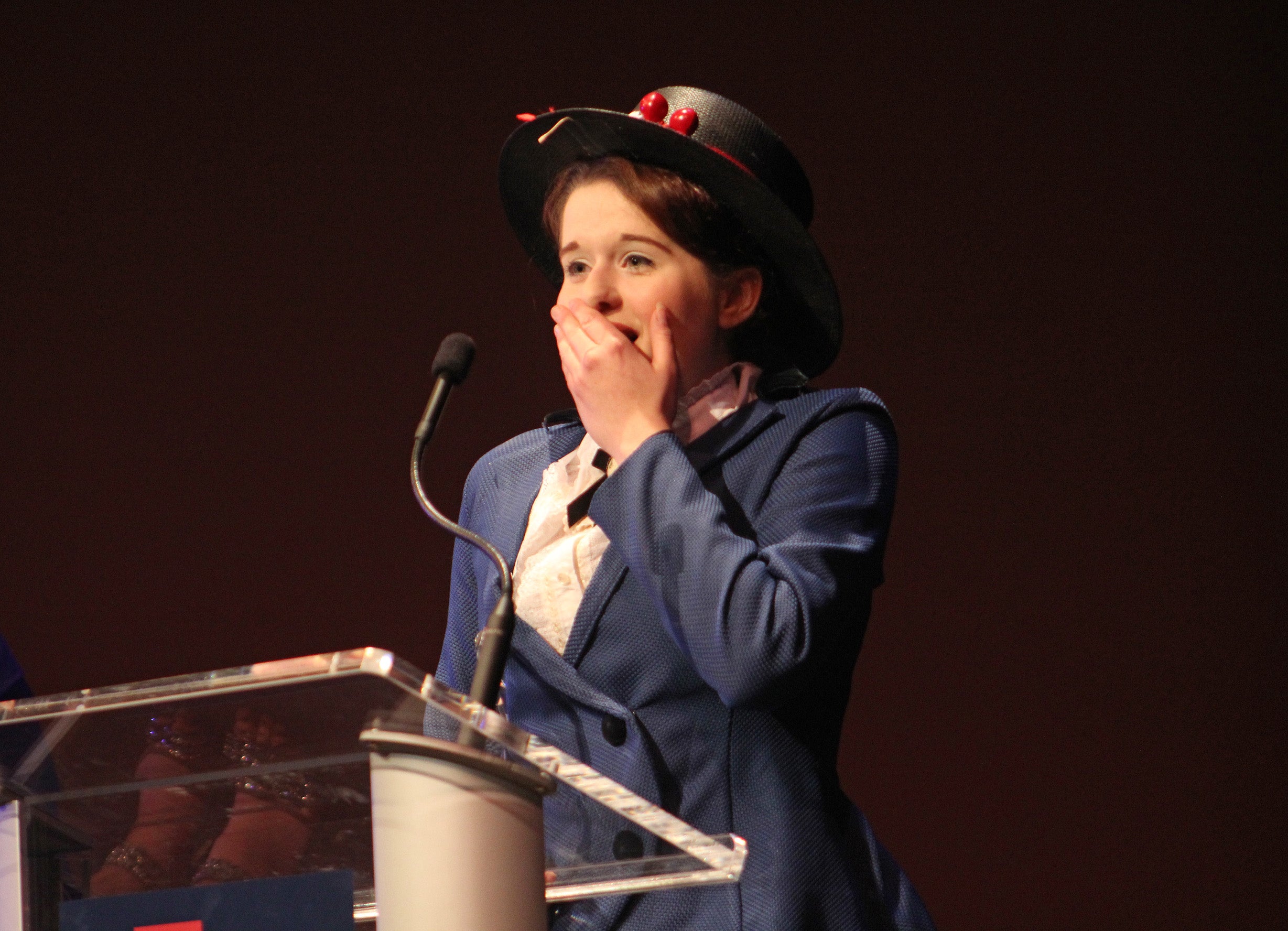 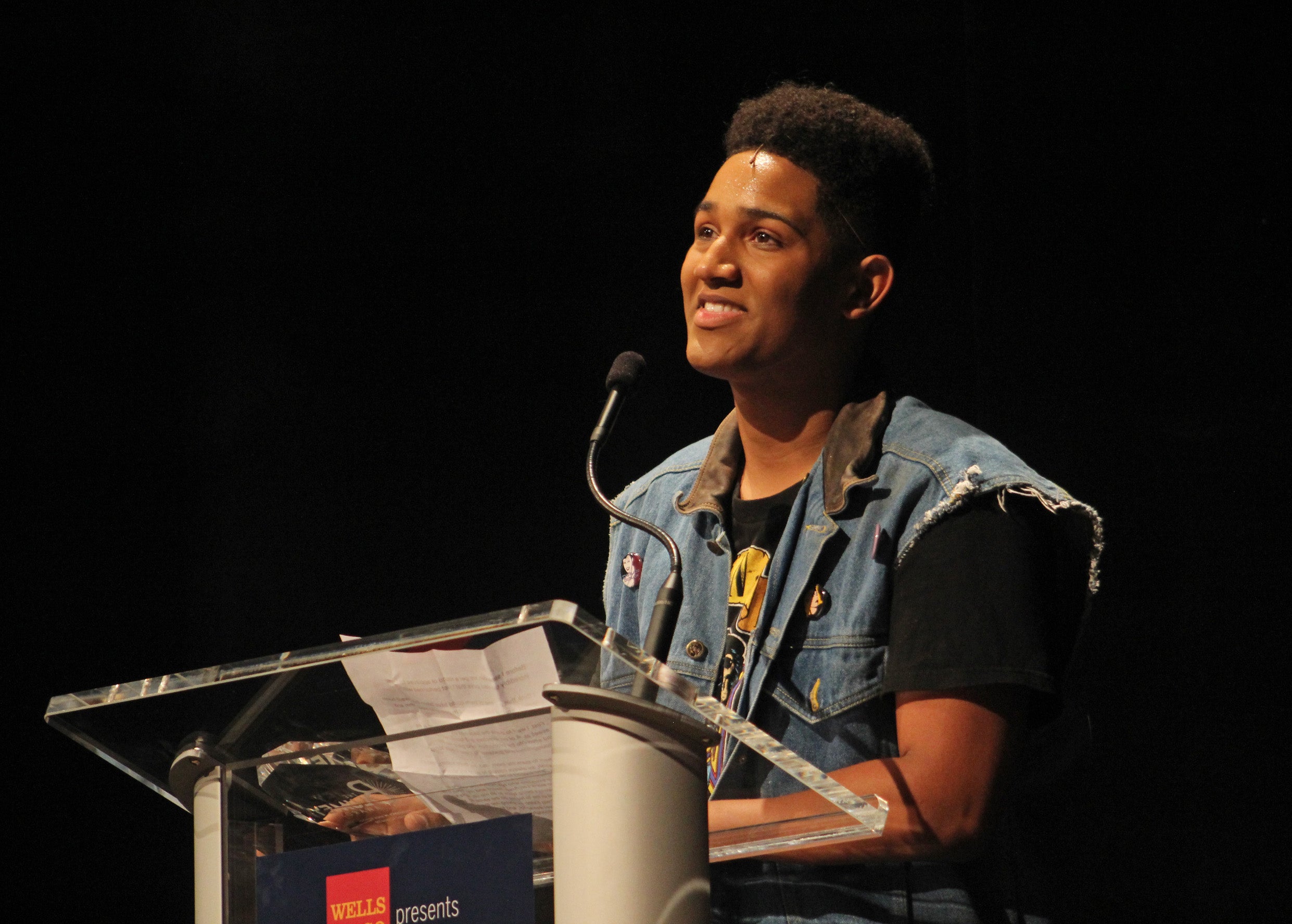 Arella Flur and Sayo Oni will receive an all-expenses-paid trip and weeklong stay in New York City where they will train and compete with other regional winners in the National High School Musical Theater Awards. The national show and ceremony, known as The Jimmy Awards® (named after famed Broadway producer, James M. Nederlander), takes place in New York on June 24, 2019.

“We’re so proud of all the students, faculty and staff from the 48 schools who participated in the 2019 Blumey Awards.  Mounting a musical is one of the most collaborative activities imaginable combining the talents of performers, tech crews, marketers and others,” said Blumenthal President/CEO Tom Gabbard. “Every one of these schools has reason to celebrate their achievements, as well as the friendships made and the personal growth that each student has experienced.”

Amy Burkett of WTVI emceed the black-tie event. This year, The Blumey Awards will also be broadcast on WTVI on May 28th at 8pm, May 30th at 9pm, June 22nd at 6pm and June 23rd at 2pm. 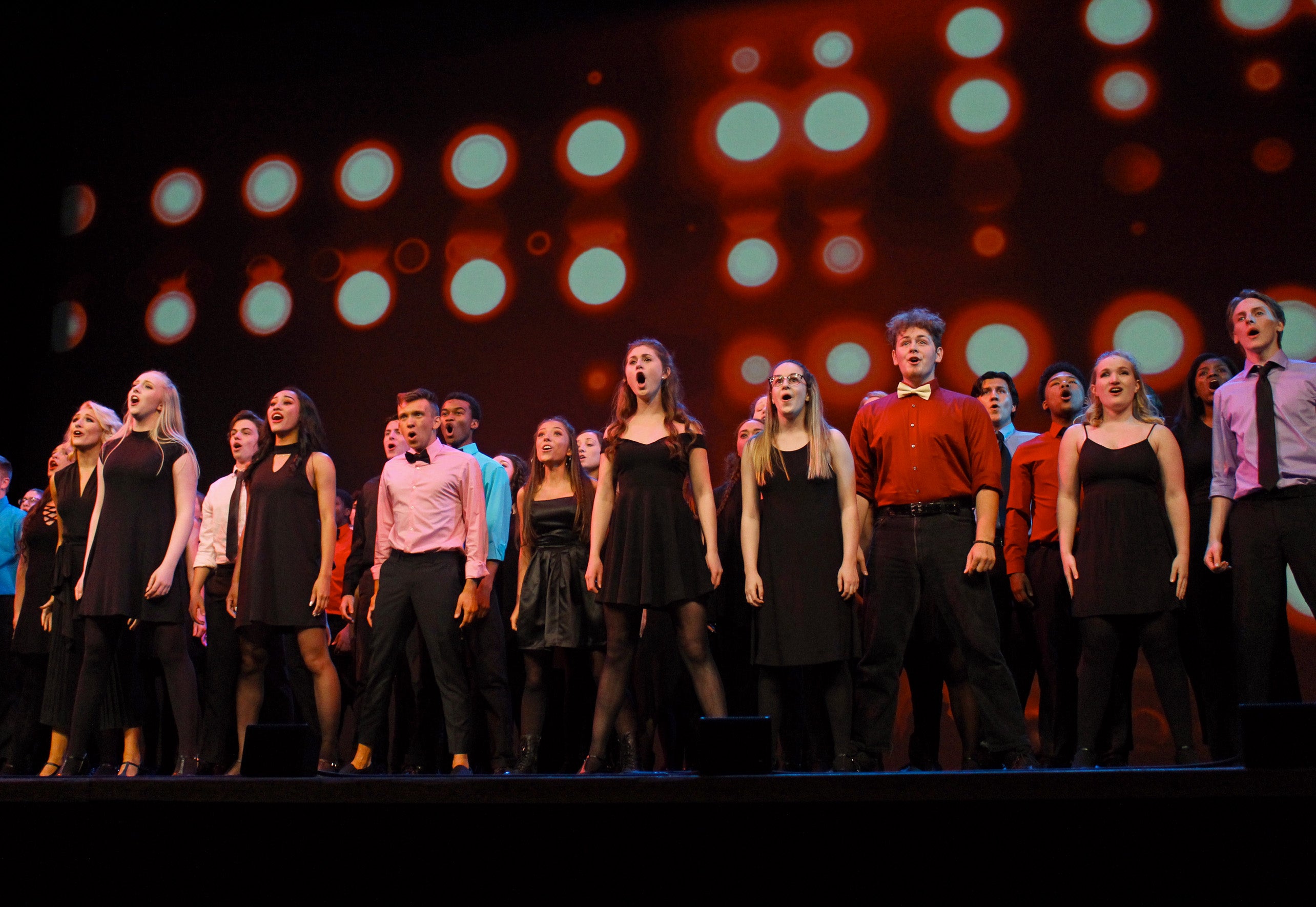 (Musical production budget of $10,000 and greater)

Along with The Blumey Awards themselves, five students were awarded college scholarships. The Mary Doctor Performing Arts Scholarship annually benefits two graduating high school seniors within the Charlotte region who are preparing to major in performance or a technical area of the performing arts. Scholarships are typically $10,000 and are annually renewable during a student’s four-year undergraduate program. This year, the Mary Doctor committee selected Emily Harris from Stuart W. Cramer High School and Amil Brothers from Northwest School of the Arts. Already an accomplished young costume designer, Emily will attend the University of North Carolina School of the Arts (UNCSA), and Amil Brothers, a talented and skilled dancer, will begin her freshman year at Pittsburgh’s Point Park University.

The Gordon Hay Scholarship Committee recently selected Caitlyn Brown from Central Academy of Technology and Arts as this year’s scholarship recipient. Each year, a deserving high school senior or college freshman or sophomore is selected to receive this unique $5,000 scholarship. The award is not for tuition, class fees, or living expenses, but for special learning opportunities related to the recipient’s career interest in a nonperforming area of the performing arts (e.g. lighting and sound design, set design, costume design, stage management, etc.). Caitlyn’s career goal is set design.

Because of the tremendous talent base among this year’s Gordon Hay candidates, three generous committee members pooled personal funds to provide an additional $2,500 award to Danielle Vanasse from Independence High School and the same amount to Bethany Houston from Nation Ford high School. In the fall, Danielle will attend UNC Greensboro and Bethany will attend College of Charleston.

“Wells Fargo has been the presenting sponsor of the Blumey Awards eight years in a row,” said Jay Everette, Community Affairs Manager for Wells Fargo. “We are always excited to see which outstanding young adults are selected to move on to the Jimmy Awards® experience in New York City and we are particularly proud of this year’s deserving winners.”

Like the Tony Awards®, The Blumey Awards Ceremony featured a performance by each of the six nominated schools in the best musical category, a medley of performances by the six finalists for Best Actor and for Best Actress, and an opening and closing number that featured two students from each of the forty-eight participating schools.

Linda Booth, a Charlottean, choreographed the opening and closing numbers as well as the medleys. As a teaching artist, Linda has worked with over 20,000 youth, and she has choreographed over 200 productions, in regional, educational, and professional theatre. 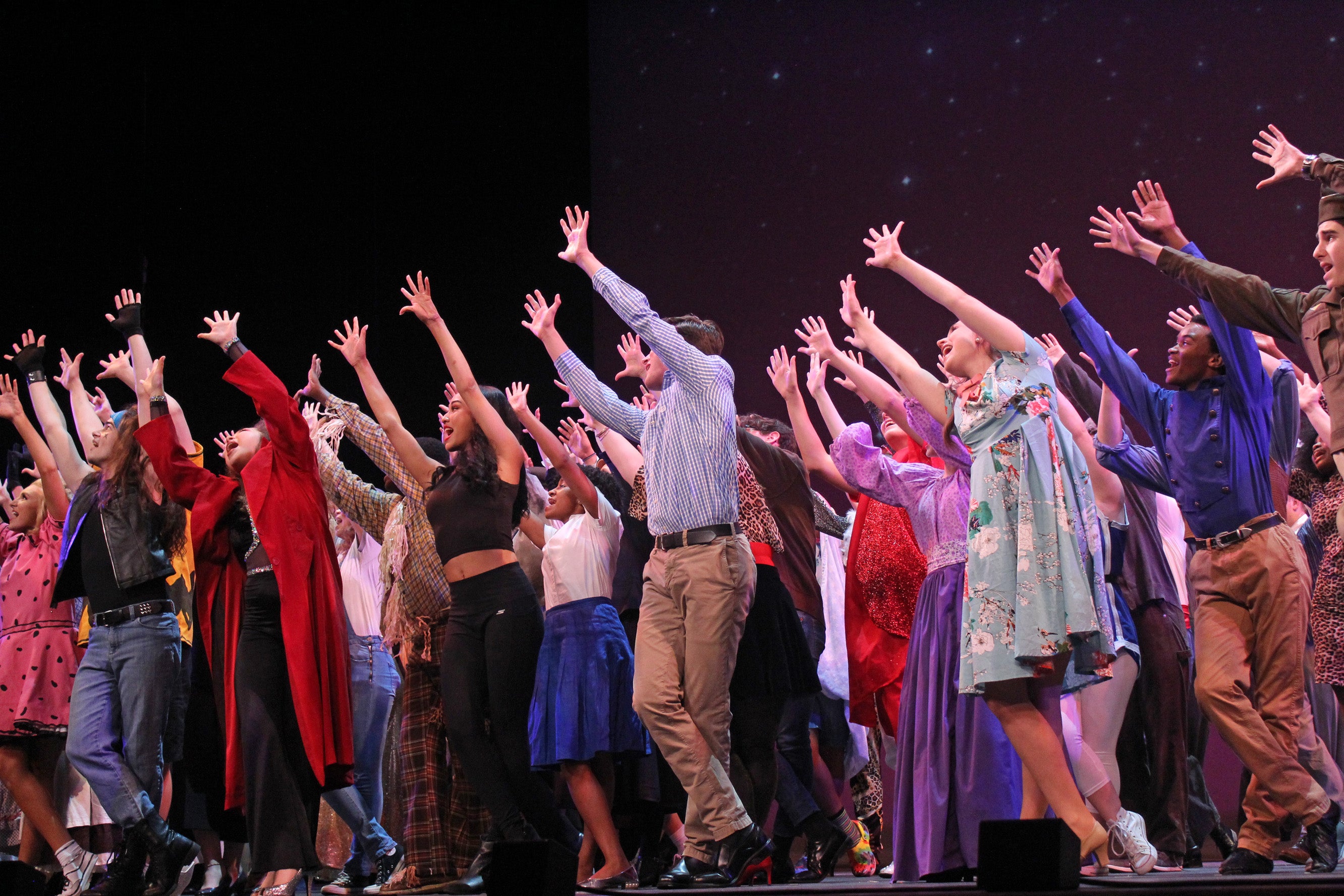