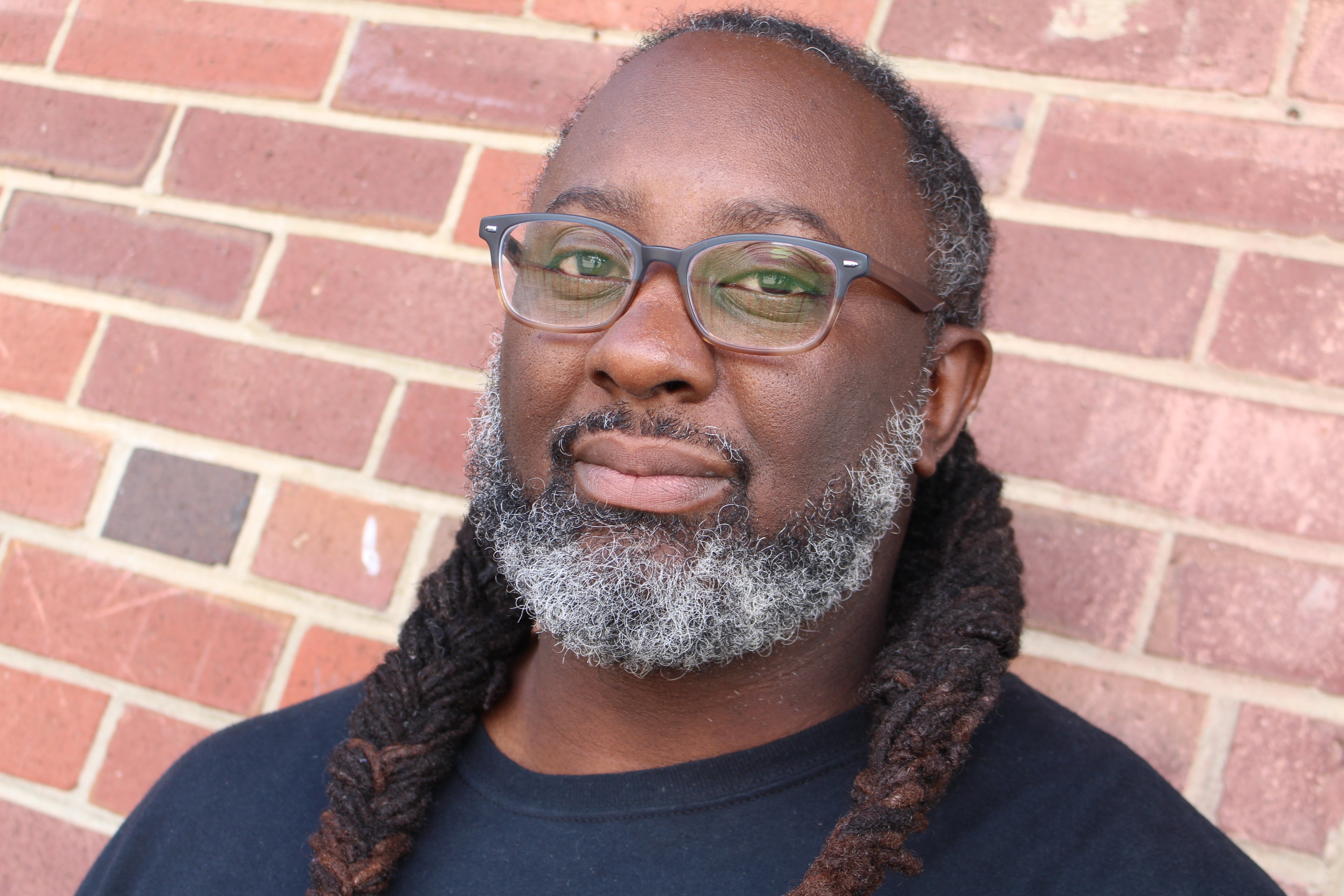 “In spite of the difficult times we are in due to COVID-19’s extraordinary impact on our industry, it’s essential that we keep moving forward with critical initiatives that will help us grow the range of ways that we serve, and people that we serve,” said Blumenthal President Tom Gabbard. “Bluz will be a key leader on our team in these efforts.  He has been an important voice in Charlotte’s cultural community for many years, serving in leadership roles through SlamCharlotte, Breakin’ Convention and the newly formed “We Are Hip Hop.” He is a respected artist, teacher and mentor and we are thrilled to have him join our staff.”

“I am proud and excited to join such a dynamic group in this new role. I’m even more excited about having the opportunity to develop vibrant cultural and creative events that will not only impact our audiences, but also continue to demonstrate how the city of Charlotte is a leader in the arts,” said Rogers.

Rogers has been unwavering in his quest to stretch the boundaries of poetry. During the past seven years of performing, Bluz has won Emmy Awards, the 2010 Southern Fried Poetry Slam and is SlamMaster and Coach of the three-time national award-winning competitive slam team, SlamCharlotte.