(October 24, 2022) Charlotte, NC – Blumenthal Performing Arts is thrilled to announce that its CEO and President Tom Gabbard has received recognition for his meaningful contributions to the theater industry over his illustrious career, including 25 years as a distinguished member of the Broadway League.

The trade organization of the Broadway industry, the Broadway League is comprised of theater owners and operators, producers, presenters, and general managers of Broadway and touring Broadway productions, in addition to other roles in the industry from theatrical suppliers to booking agents, and more.

“Achieving lifetime membership in The Broadway League signifies 25 years of commitment to Broadway and commercial theatre,” said Charlotte St. Martin, President of the Broadway League. “It is members like Tom Gabbard who not only have been a member for 25 years, but have committed their personal time and effort to ensure that our industry remains as robust, viable, accessible, and important to our communities as possible. Tom Gabbard has been that kind of member for all of his 25 years!” 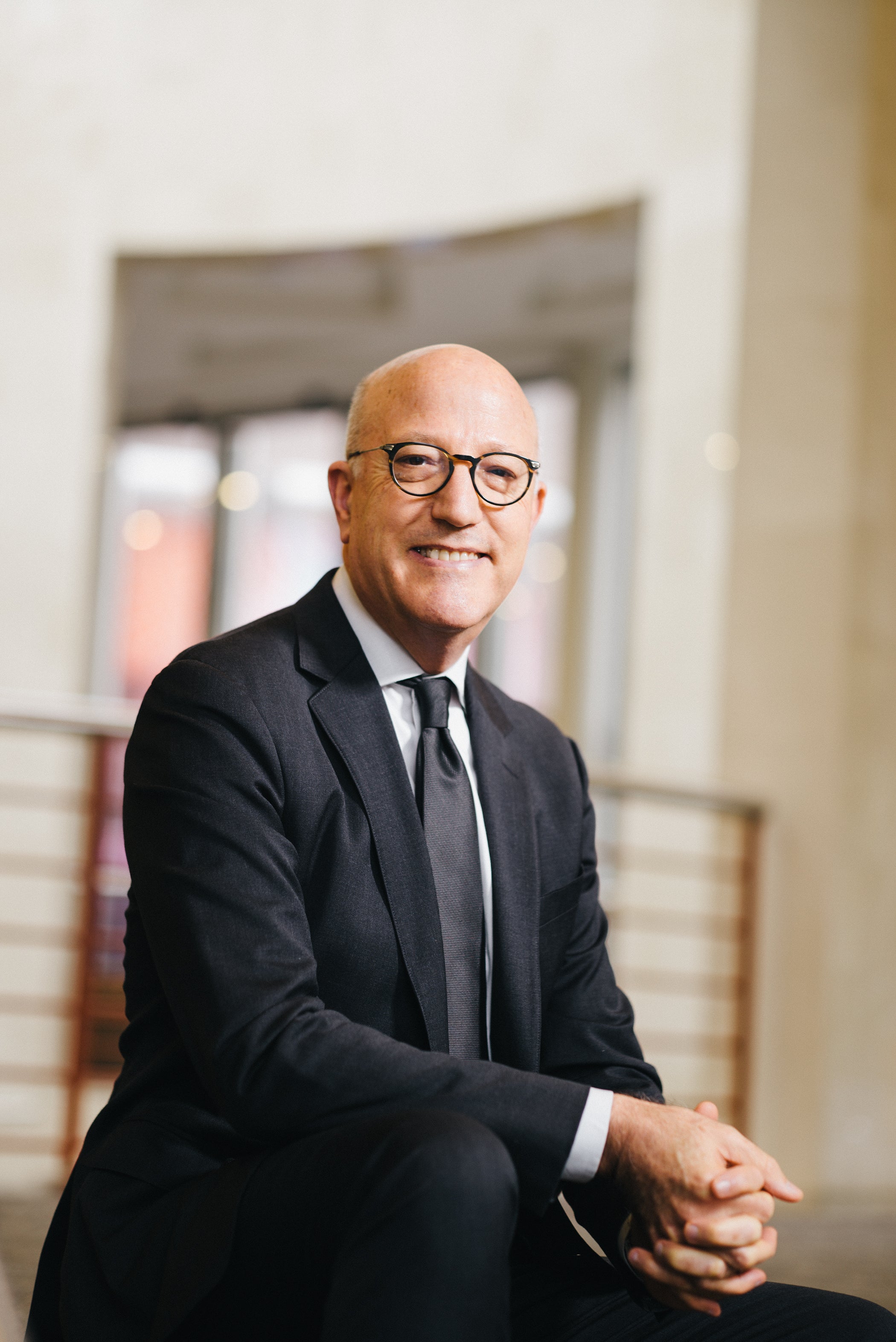 Tom Gabbard has been CEO of Blumenthal Performing Arts since 2003. During his tenure, Blumenthal became a Top 10 market for touring Broadway shows in North America.

In addition to being a lifetime member of the Broadway League, he is a member of the League’s board of governors, legislative council, finance committee, and intra-industry committee. He has been a voter for the Tony Awards since 1997. In 2012, the League awarded him the Samuel J. L'Hommedieu Award for Outstanding Achievement in Presenter Management.

Other Broadway, Off-Broadway, national tour, and London West End credits include Moulin Rouge, Ain’t Too Proud, David Byrne’s American Utopia, Death of a Salesman, Legally Blonde,, Frost/Nixon, Waitress, Jagged Little Pill, The Broadway Museum, and Back to the Future. Tom is a leader in developing partnerships between the UK and the US, working on over 25 UK/US transfers and London productions.