Based on the 1990 smash hit film, Pretty Woman: The Musical  brings the beloved romantic comedy to the stage with a creative team representing the best of music, Hollywood and Broadway. 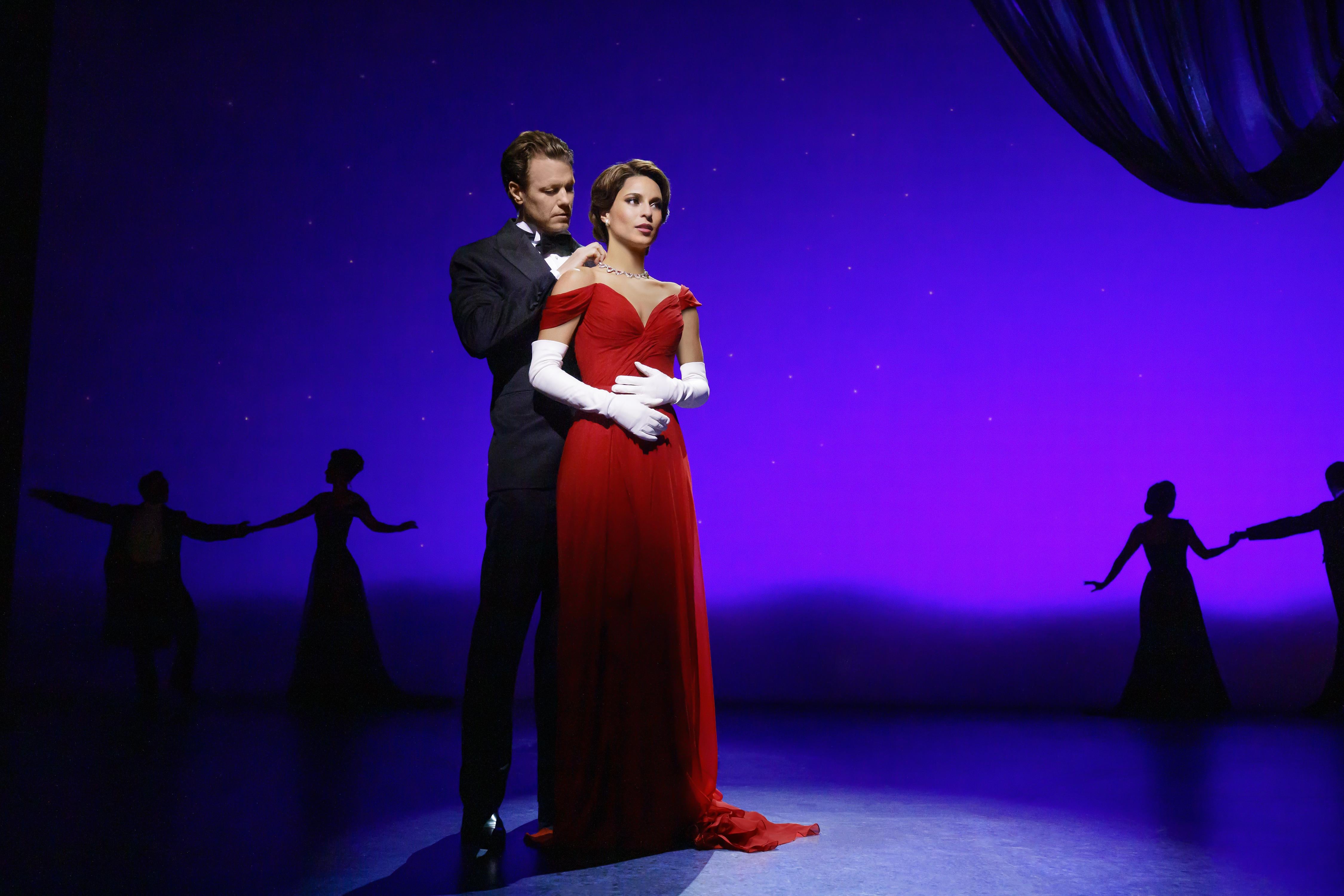 When wealthy business mogul Edward hires a feisty, street-smart escort named Vivian to spend the weekend with him, an unexpected connection forms. This modern Cinderella story features all of the iconic moments from the movie, including that stunning red gown, in a stage show that will make you fall in love all over again. 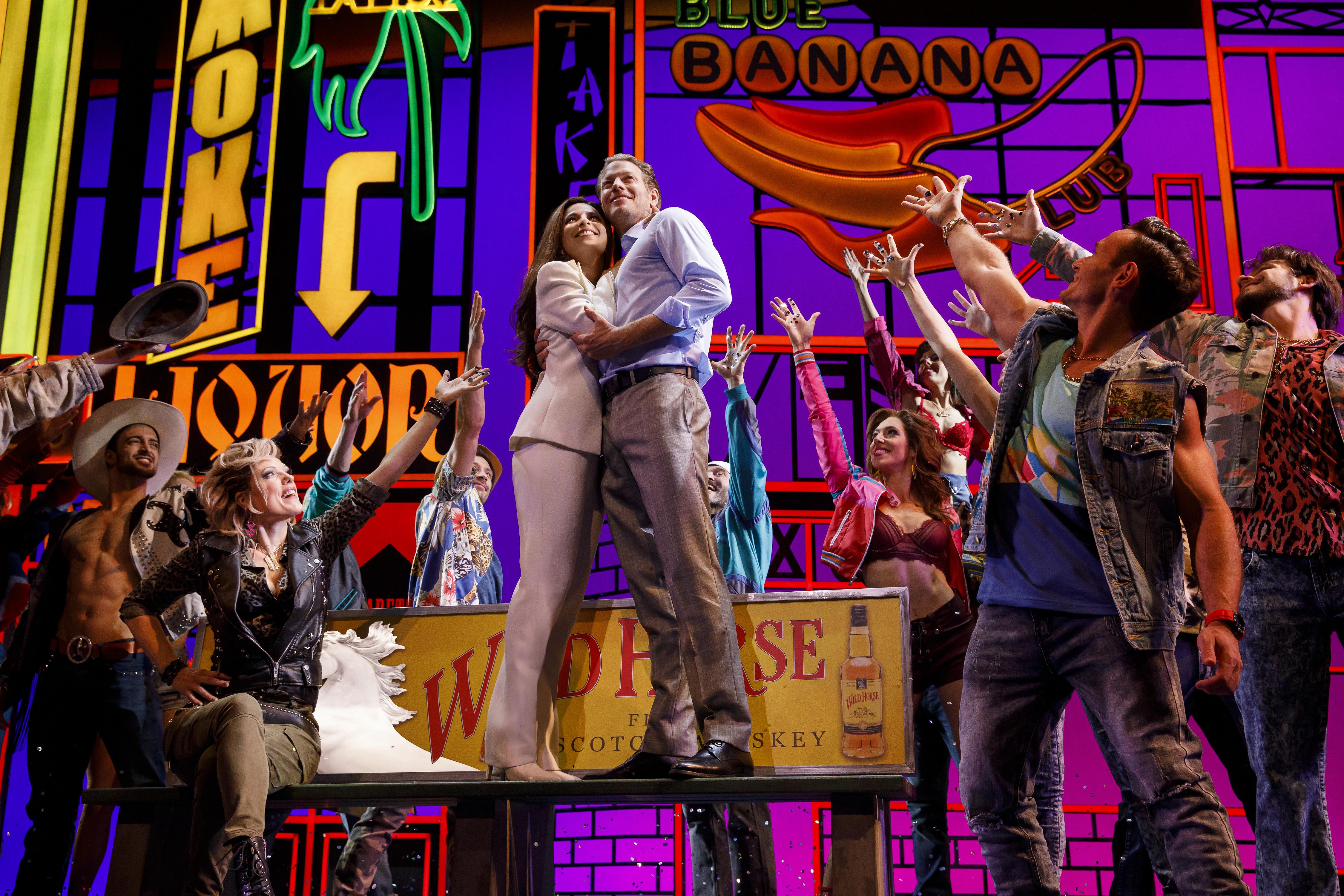 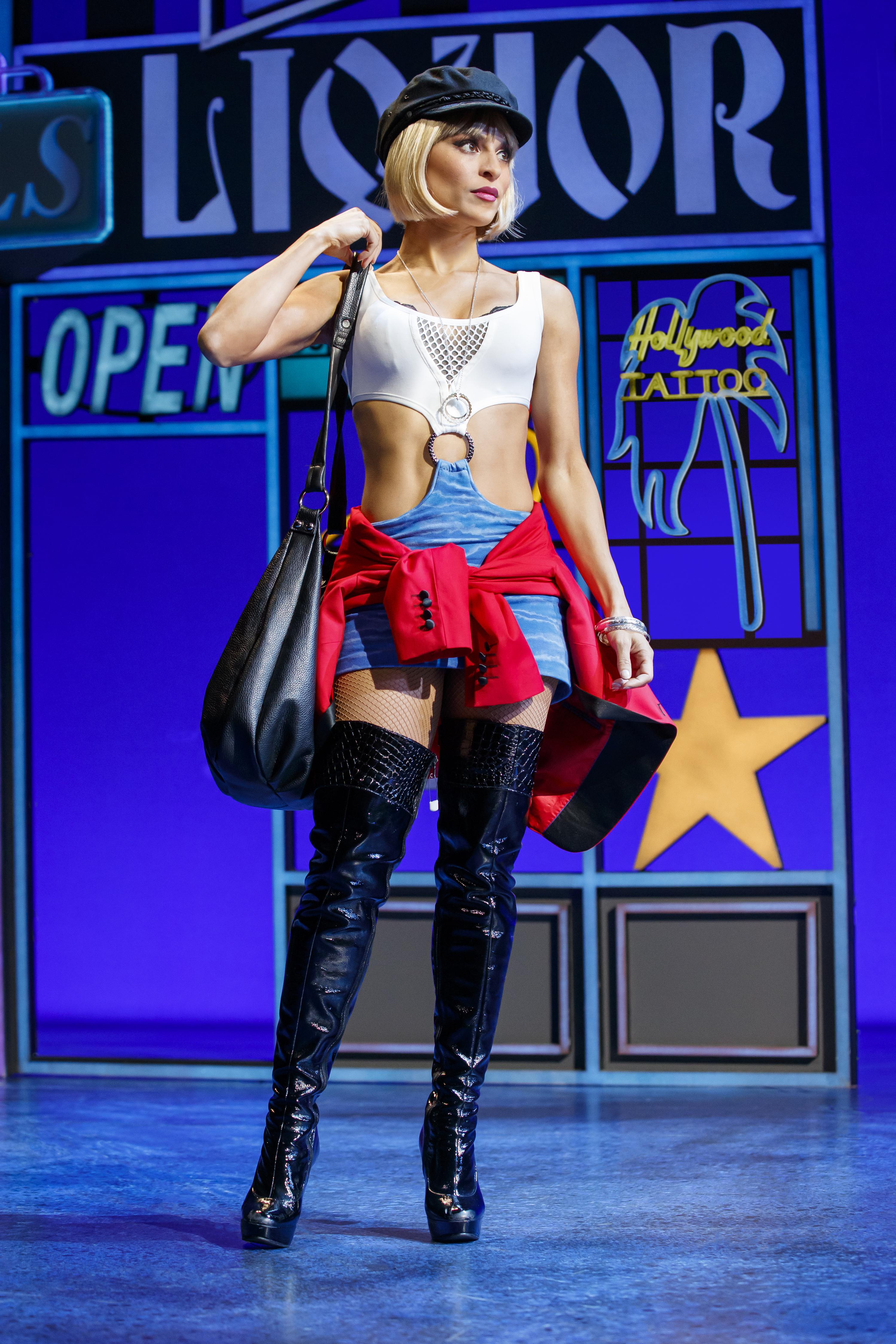 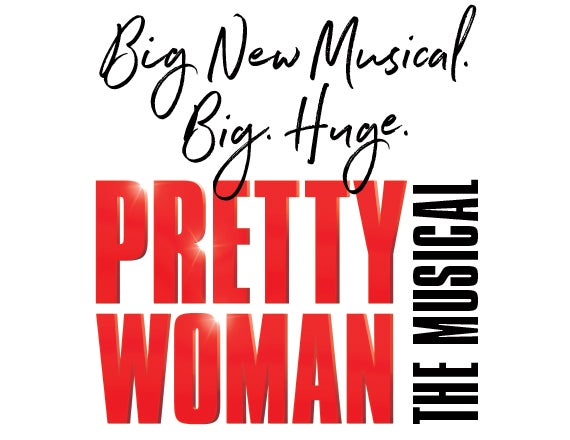 After an incredible run on Broadway, Audience Choice Award-winner Pretty Woman: The Musical is now on tour! One of Hollywood’s most beloved stories of all time, Pretty…