This gripping drama written by Charles Fuller took home a Pulitzer Prize in 1981 but it didn’t make its Broadway debut for nearly four decades. Check out its star-studded Opening Night back in December of 2019.

The play is still as timely as ever. The touring production will star stage, film and TV star Norm Lewis. The accomplished actor is a Broadway stalwart, having appeared in fourteen different stage productions. He recently starred in the critically acclaimed Spike Lee film, “Da Five Bloods.” Blumenthal Performing Arts President Tom Gabbard says it's a big win for Charlotte to get such an important play and a star actor to headline in it. 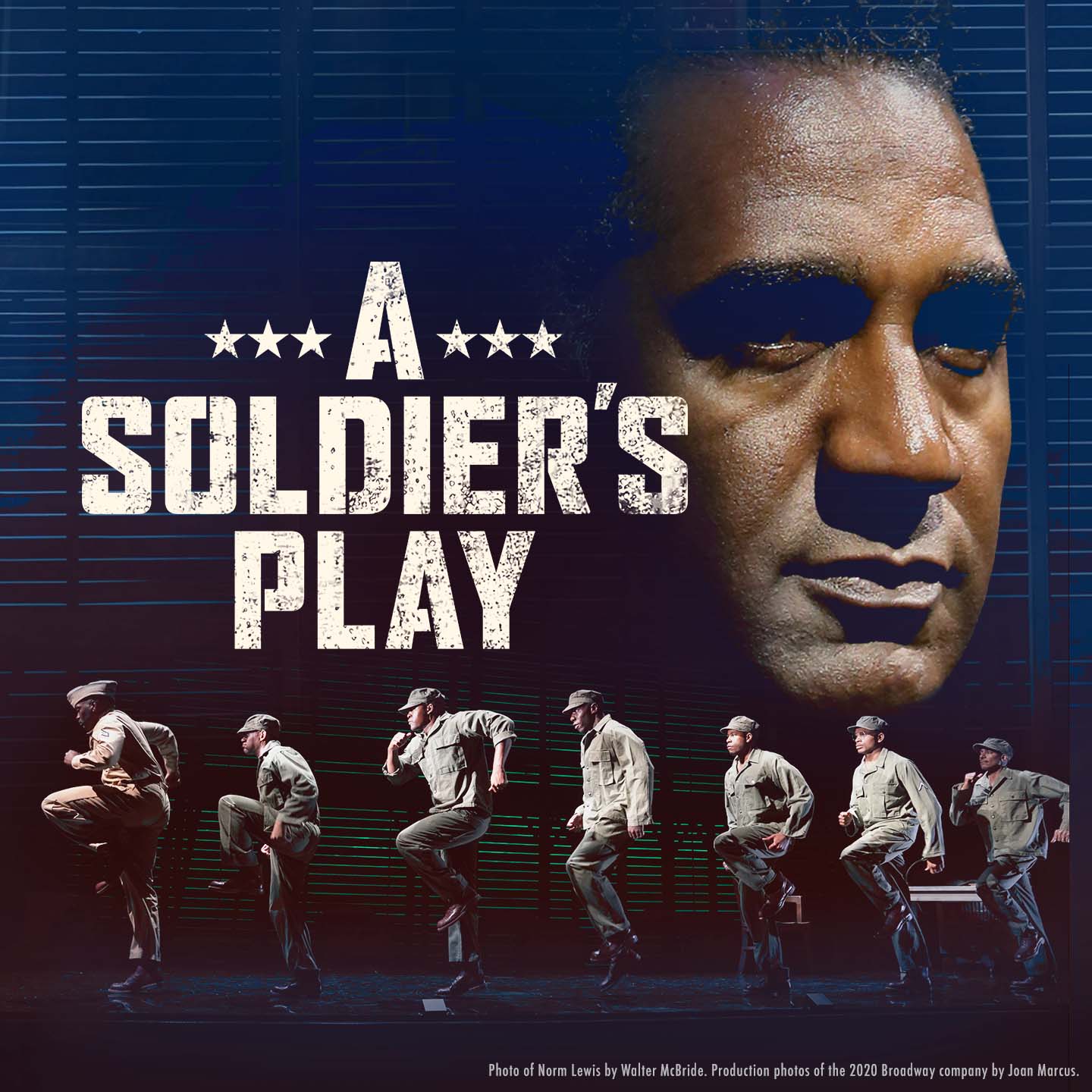 A Soldier's Play opened in 2020 and took home two Tony Awards, including Best Revival of a play. The story is set during WWII on a segregated military base in Louisiana where an investigation, led by a visiting Black captain—who encounters pervasive racism on the base—tries to determine who is behind the murder of a notoriously cruel Black sergeant. It’s directed by Tony Award-winning director Kenny Leon and produced by Roundabout Theatre Company, whose tours of Cabaret and Twelve Angry Men have also come to Charlotte in recent years.

Tickets for the Charlotte debut of A Soldier’s Play are ON SALE NOW with the purchase of a season subscription! Buy or renew before May 5th and you’ll be entered to win the Blumenthal VIP Experience that includes car service to and from each show and pre-show dinners Uptown! Visit: BlumenthalArts.org/Broadway 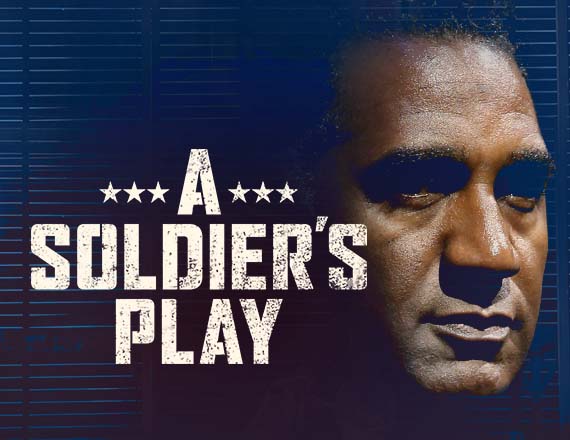 A Soldier's Play
Get Tickets