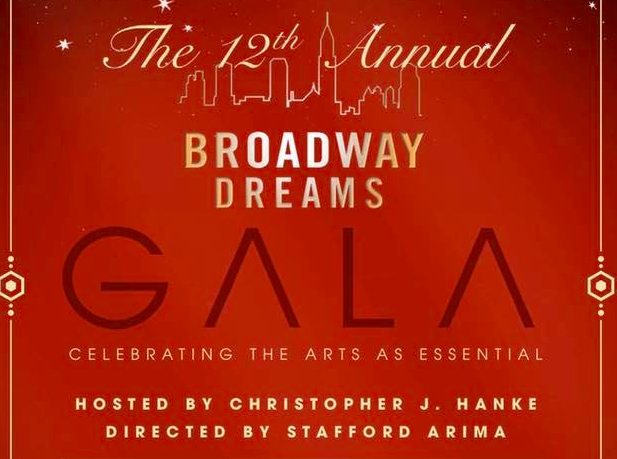 “We’re so thankful for our relationship with Broadway Dreams. The quality of their faculty, instruction and mentoring is truly exceptional. They coach students artistically and professionally, but also provide keen insight into their personal growth as young artists,” said Gabbard. 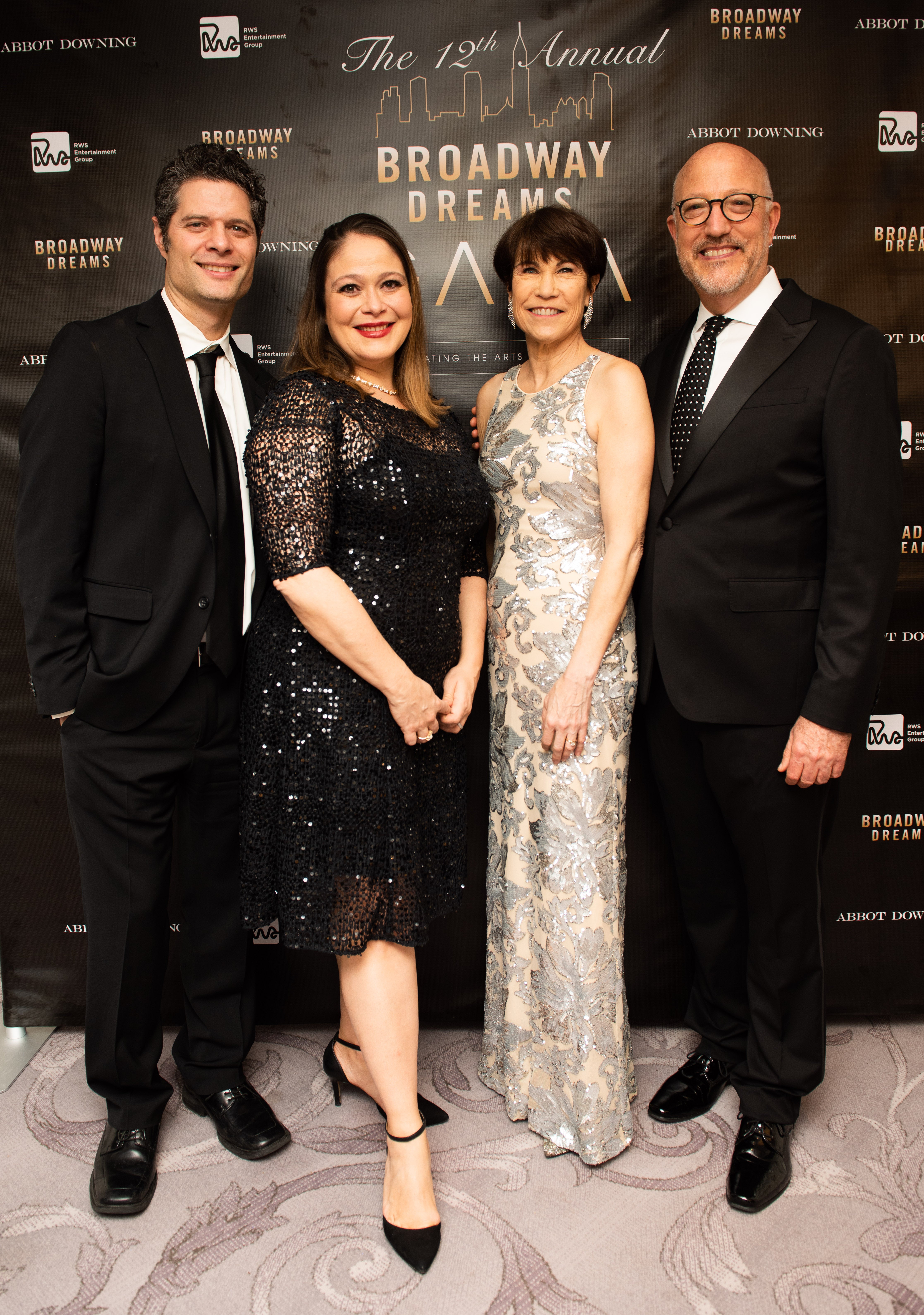 Founded in 2006 by Annette Tanner, the performing arts education organization offers programs year-round that inspire students to awaken their highest potential through theatre intensives, new works development, and more. Their week-long Summer Intensive in Charlotte is among their largest.

“What an honor it was for Blumenthal’s education programs to be honored by the Broadway community through this new award,” added Gabbard. “Charlotte students who have participated in these programs are thriving.  With three Blumey Awards winners currently starring in Broadway shows, another producing his first two Broadway shows, and yet another performing off-Broadway, we’re seeing proof that these programs help to create opportunity for Charlotte talent to achieve their full potential.”

The Charlotte-area was well represented at this year’s gala. Northwest School of the Arts graduate Reneé Rapp was one of the featured performers. She is currently starring in Mean Girls on Broadway, playing the role of “Regina George.” 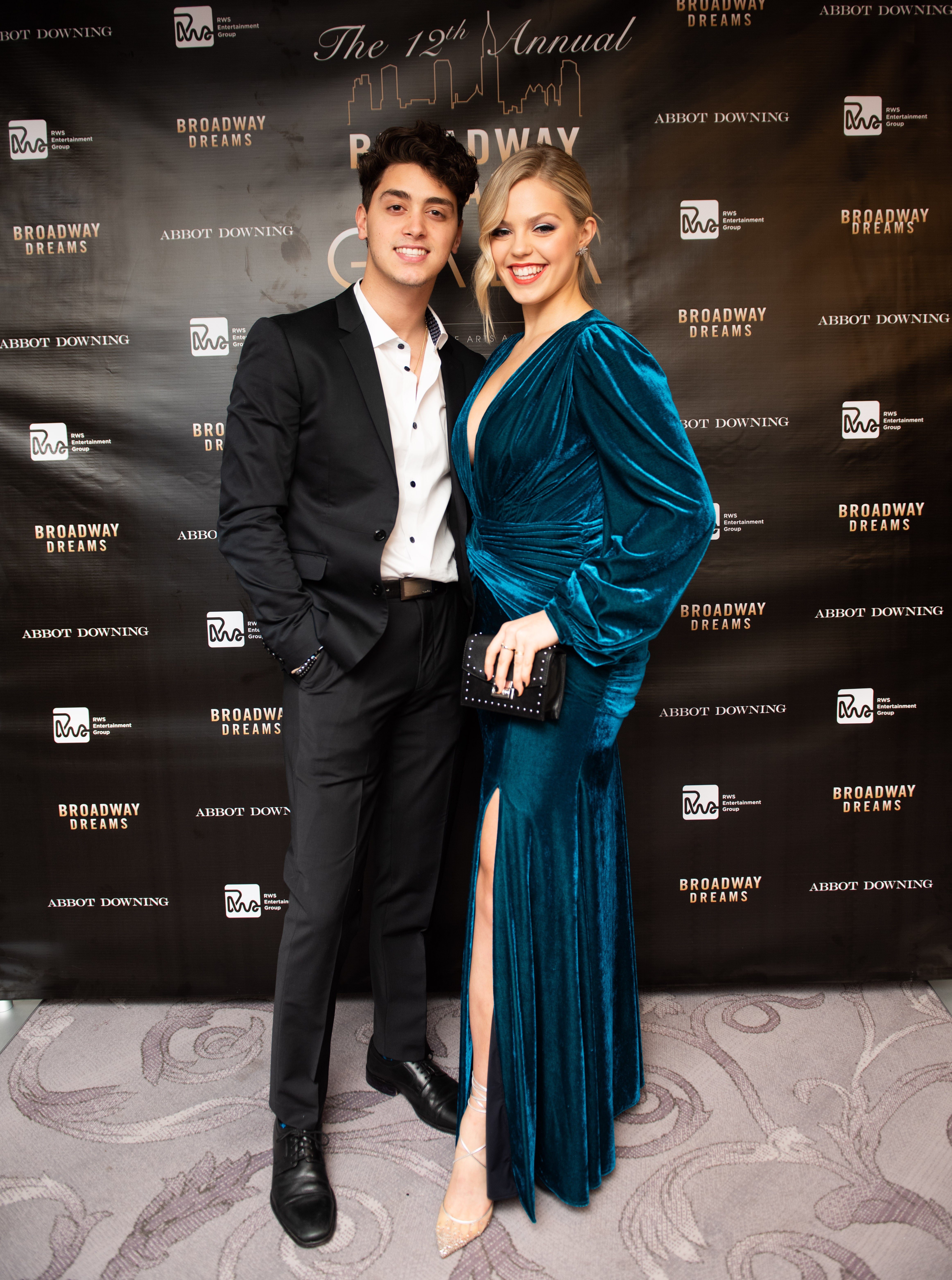 Ardrey Kell High School graduate Anna Hertel also performed at the gala as part of the Broadway Dreams Student Choir. She is currently majoring in Musical Theater at Elon University. 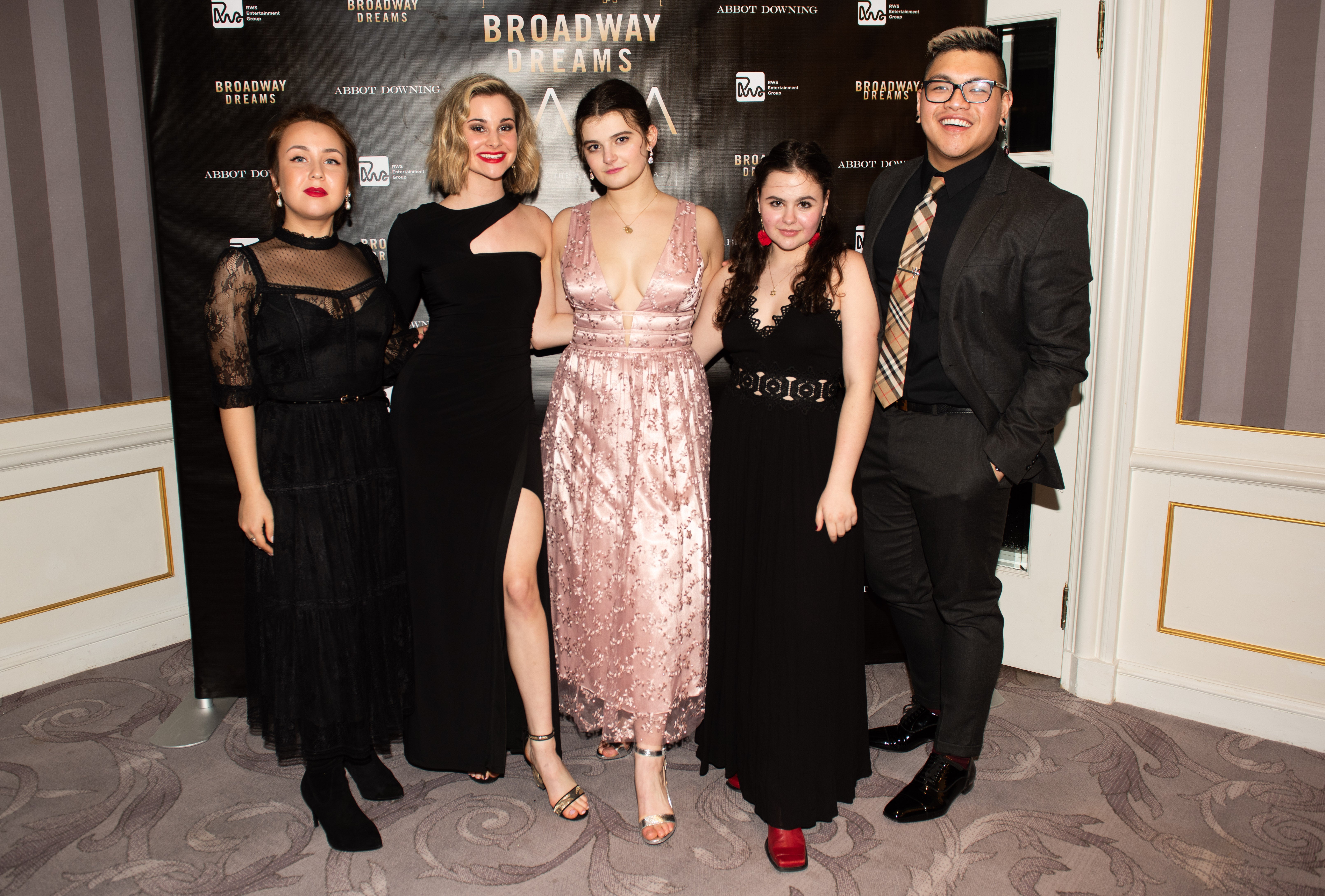 Central Academy of Technology and Arts graduate Nkeki Obi-Melekwe also attended the star-studded event. She is currently starring in Tina: The Tina Turner Musical, in select performances on Broadway. Rapp, Hertel and Obi-Melekwe were very involved in the Broadway Dreams organization ahead of making their professional debuts. 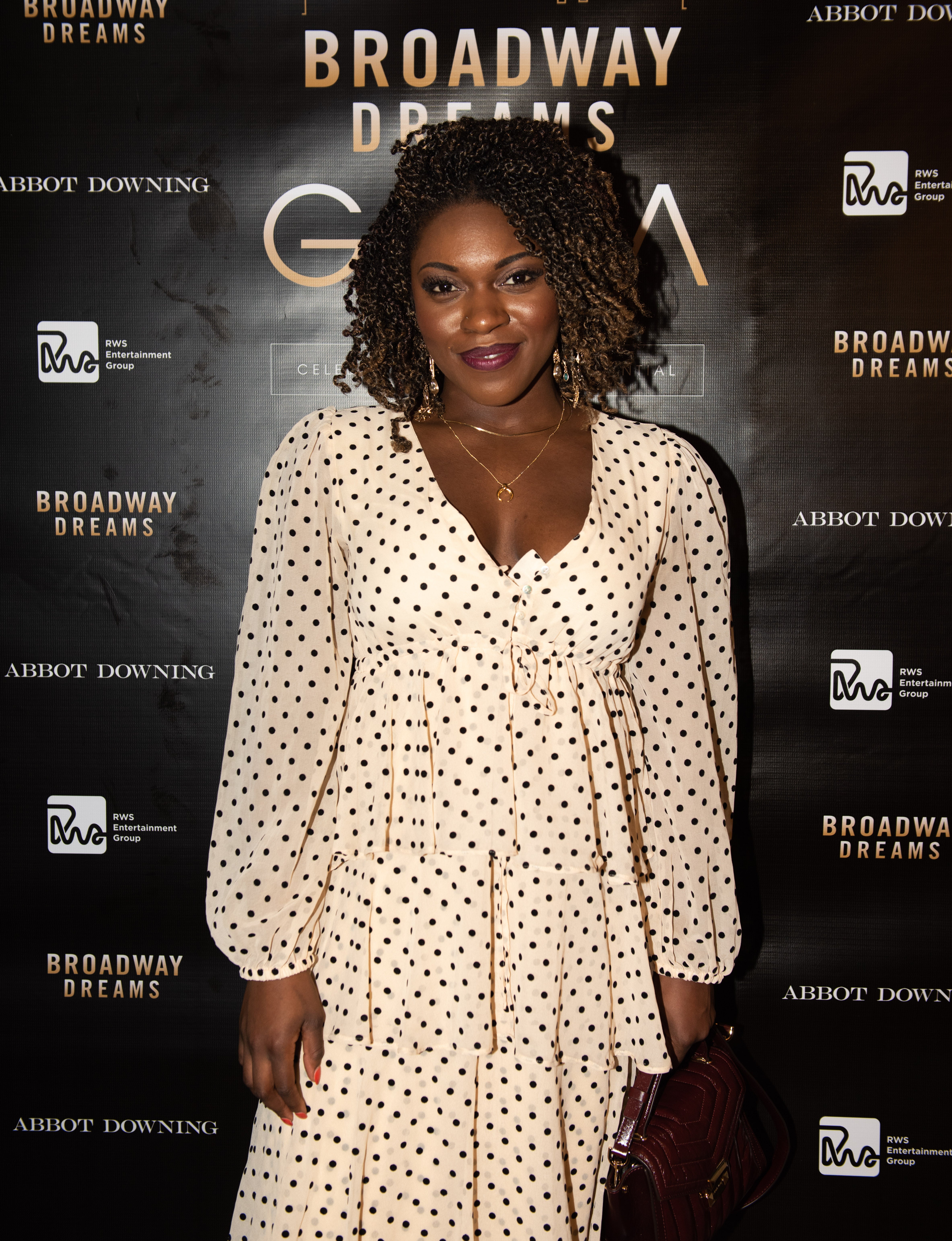