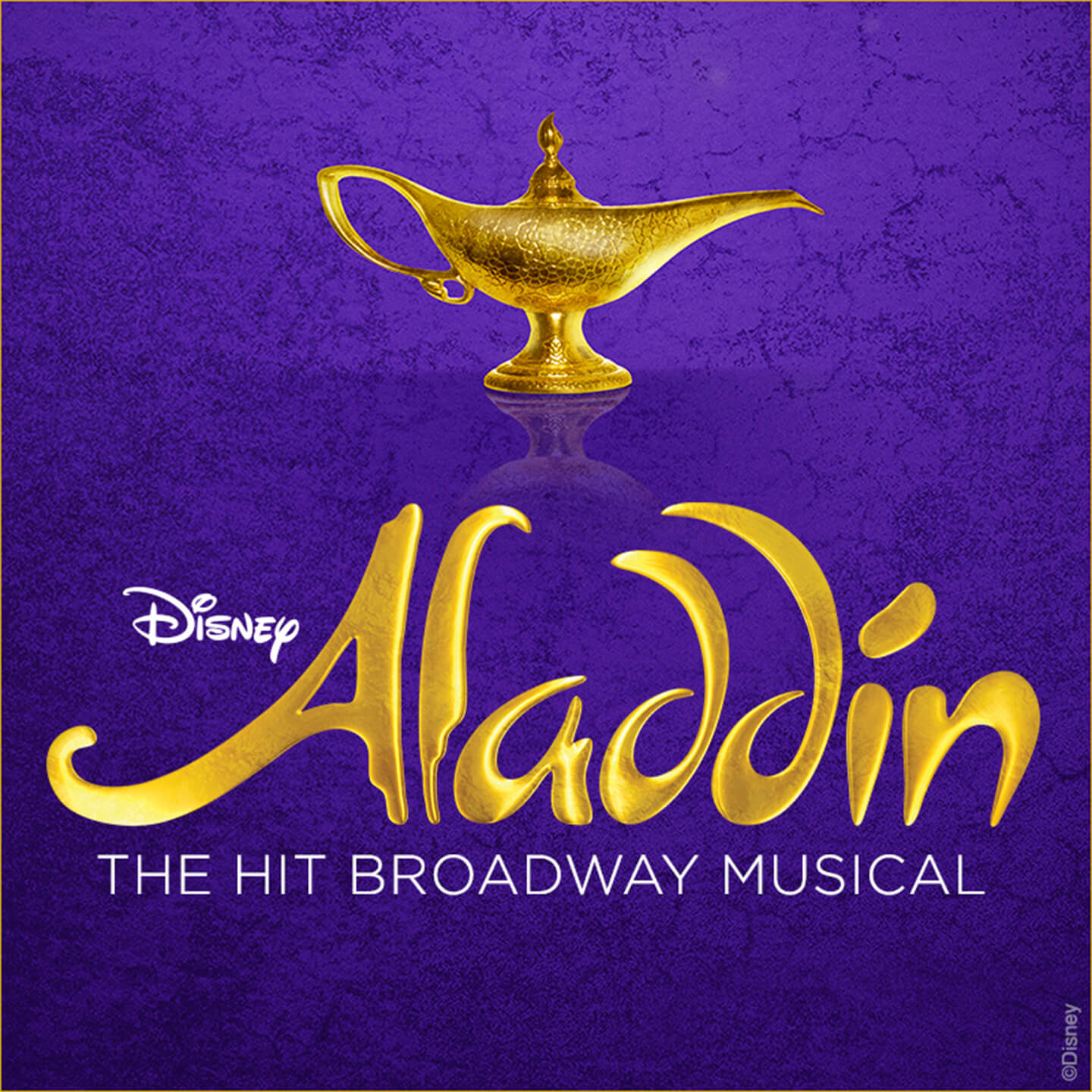 Celebrates Performance 1,001 with an

New York, NY (September 20, 2019) – The North American tour of Disney’s Aladdin, which was adapted from the animated Disney film and the centuries-old folktales including “One Thousand and One Nights,” celebrated performance 1,001 on Wednesday, September 18 in Charlotte, NC at The Belk Theater at Blumenthal Performing Arts Center, where the hit Broadway musical is playing through Sunday, September 29, 2019.

To commemorate the occasion, Korie Lee Blossey (the tour’s new Genie) surprised Nicole DePietro, a drama teacher at Parkwood Middle School, onstage by recognizing her vast contributions to the Charlotte arts community and presented her with a check for $1001 for her school’s drama department.  Nicole’s students from Parkwood Middle School were in attendance to witness the special presentation.

Aladdin, the hit musical based on the Academy Award®-winning animated film, opened on Broadway at the New Amsterdam Theatre to critical acclaim on March 20, 2014 and quickly established itself as one of the biggest new blockbusters in recent years, breaking 14 New Amsterdam Theatre house records; worldwide it has welcomed more than 10 million people and grossed over $1 billion. Its global footprint includes productions in Tokyo, Germany and on tour across North America.

Aladdin, is brought to fresh theatrical life in this bold new musical.  Aladdin’s journey sweeps audiences into an exotic world of daring adventure, classic comedy and timeless romance.  This new production features a full score, including the five cherished songs from the Academy Award-winning soundtrack and more written especially for the stage.

The animated film Aladdin was released by Disney in 1992 and was a critical and box office smash, becoming the highest-grossing film of the year.

The film won the Oscar for Best Original Score and introduced the hit song “A Whole New World,” which won the second of the film’s two Academy Awards as Best Original Song.  The Peabo Bryson/Regina Belle recording of the tune soared to #1 on the Billboard Hot 100 chart.