Historic Ovens Auditorium, located at 2700 East Independence Blvd, is Charlotte’s largest performing arts theater, seating more than 2,400. It has hosted some of Blumenthal’s largest Broadway blockbusters, including multiple engagements of WICKED, and popular concerts like the Beach Boys. The theater is managed by Charlotte’s Regional Visitors Authority (CRVA).

Ovens serves a critical role for Charlotte theater and music fans because of the high usage rate of Blumenthal’s Belk Theater, which is the home hall for the PNC Broadway Lights Series and many of Charlotte’s largest cultural organizations, including the Charlotte Symphony Orchestra, Opera Carolina and Charlotte’s Ballet’s annual “Nutcracker.”  Many nationally touring shows brought to Charlotte by Blumenthal would not be possible without having access to Ovens because the required dates are not available in Belk Theater. Ovens larger size also ensures that fan access to tickets is maximized.

Parking for events at Ovens Auditorium is available in the large surface lots surrounding the facility.

Advance reservations for Patron Assistance are encouraged to ensure the best possible experience.

Entry and exit assistance
For performances in the Ovens Auditorium, an usher can meet patrons who need assistance. If you wish to receive this service, please contact the Box Office at least 2 days prior to the performances to make these arrangements.

Services For The Visually-impaired

Audio Description
Certain performances will be audio described for the blind or visually impaired. The Box Office will provide a schedule of these performances upon request. Audio description provides an on-going oral description of the action, sets and costumes during the performance. Each participant wears a headset, and no other patrons are able to hear the descriptions. For Ovens Auditorium performances, patrons can pick up headsets at the coat check on the Orchestra Level.

Large Print Programs
Large print programs are available for patrons at many performances. Ask any usher for assistance.

Service Animals
If you or someone in your party plans to attend an event with a service animal, please inform the Box Office when purchasing your tickets so that we may arrange for an aisle seat.

Services For The Deaf And Hard-of-Hearing

Interpreting
Certain performances at Ovens Auditorium will be interpreted for the hearing impaired. The Box Office will provide a schedule of these performances as requested. 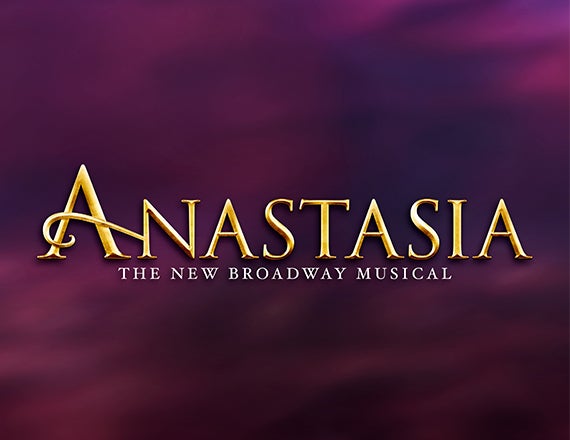 Groups of 15+ receive 10% off, plus one complimentary ticket. Valid on select performances and price zones.