This is a co-production of the American Repertory Theater and Roundabout Theatre Company. It’s being mounted in Boston as we speak, will move on to Broadway this fall and then hit the road for a limited national tour!

Check out these fun photos from their first day of rehearsal!

Directed by Emmy-nominated Jefrey L. Page and Tony winner Diane Paulus (whose productions of Waitress and Jagged Little Pill will also be playing in Charlotte this year), 1776 features a cast comprised fully of performers who identify as female, non-binary and trans. That’s an entirely new approach for a show centered on historical figures like John Adams and Benjamin Franklin and their contemporaries at the Second Continental Congress, but otherwise it sticks to the historically inspired plot.

“It’s an important reminder of the incredible accomplishment of our founding fathers to strike out as they did at that pivotal time in our nation’s history,” said Blumenthal Performing Arts President Tom Gabbard.

Tickets for #1776Revival are ON SALE NOW with the purchase of a season subscription! Buy or renew before May 5th and you’ll be entered to win the Blumenthal VIP Experience that includes car service to and from each show and pre-show dinners Uptown! Visit: BlumenthalArts.org/Broadway 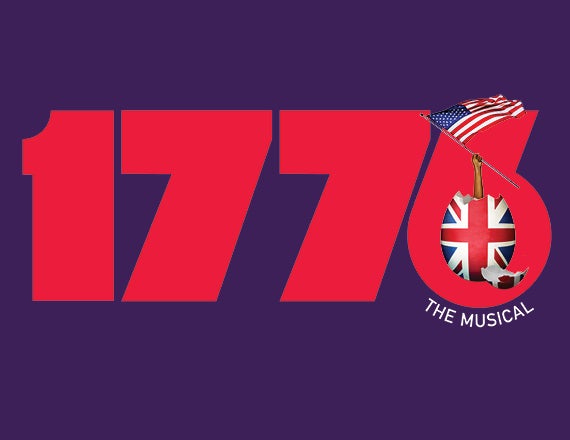