Wondering what’s new with some of the Blumey Awards former stars? You can catch many of them on a screen near you! Although the pandemic temporarily closed down theaters around the globe, film projects continued. Here’s a closer look at the digital creative work that has helped sustain and inspire them these past couple of years.

Two-time Tony Award nominee Eva Noblezada (Northwest School of the Arts) stars in “Easter Sunday,” alongside comedian Jo Koy and others. The film, which opened in theaters earlier this month, is about a man coming home to celebrate Easter with his Filipino family. According to Variety, it’s the first studio film to feature an all Filipino cast of actors in the main roles.

Noblezada, who is also back on Broadway in Hadestown, previously starred in “Yellow Rose,” a 2020 film about an undocumented Filipina teen who wants to become a country singer.

Renee Rapp (Northwest School of the Arts), who starred as Regina George in Mean Girls on Broadway right before the pandemic shut it down, is now ramping up for season two of “The Sex Lives of College Girls.” The HBO Max series, created by Mindy Kaling and Justin Noble, follows four freshmen roommates on their adventures at the fictional Essex College in Vermont.

She also appeared in the first episode of the live, streamed and improvised murder mystery, Andrew Barth Feldman’s Broadway Whodunit? (Feldman won Best Actor at the National High School Music Awards, a.k.a., the Jimmy Awards, alongside Rapp in 2018).

Actor John Pope (Marvin Ridge High School), who was a Best Actor nominee at the inaugural Blumey Awards in 2012 and received the Mary Doctor Performing Arts Scholarship the subsequent year, has been racking up TV and film credits. Among them, he co-starred in a 2021 episode of “FBI: Most Wanted.” He’s in the feature film, “God’s Time,” and the TV mini series “The Green Veil,” both of which premiered at the 2022 Tribeca Film Festival. He’s also slated to appear in an upcoming episode of “Star Trek Picard.”

2014 Blumey Award Best Actress winner Abby Corrigan (Northwest School of the Arts), who joined the Broadway national tour of Fun Home shortly after graduating from high school, has continued to work on stage and in film.

Most recently, she was in the premiere episode of FX's American Horror Stories Installment 2, now streaming on Hulu.

Other projects have included a recurring role in the Hulu Original series “Castle Rock,” based on the stories of Stephen King, and as an apostle in NBC’s “Jesus Christ Superstar Live!” Over the pandemic, she also began work on her own original short film, “Dig the Bones.” Corrigan wrote the screenplay and is directing the film. You can find more info about the film, including Corrigan’s hand drawn storyboard here. 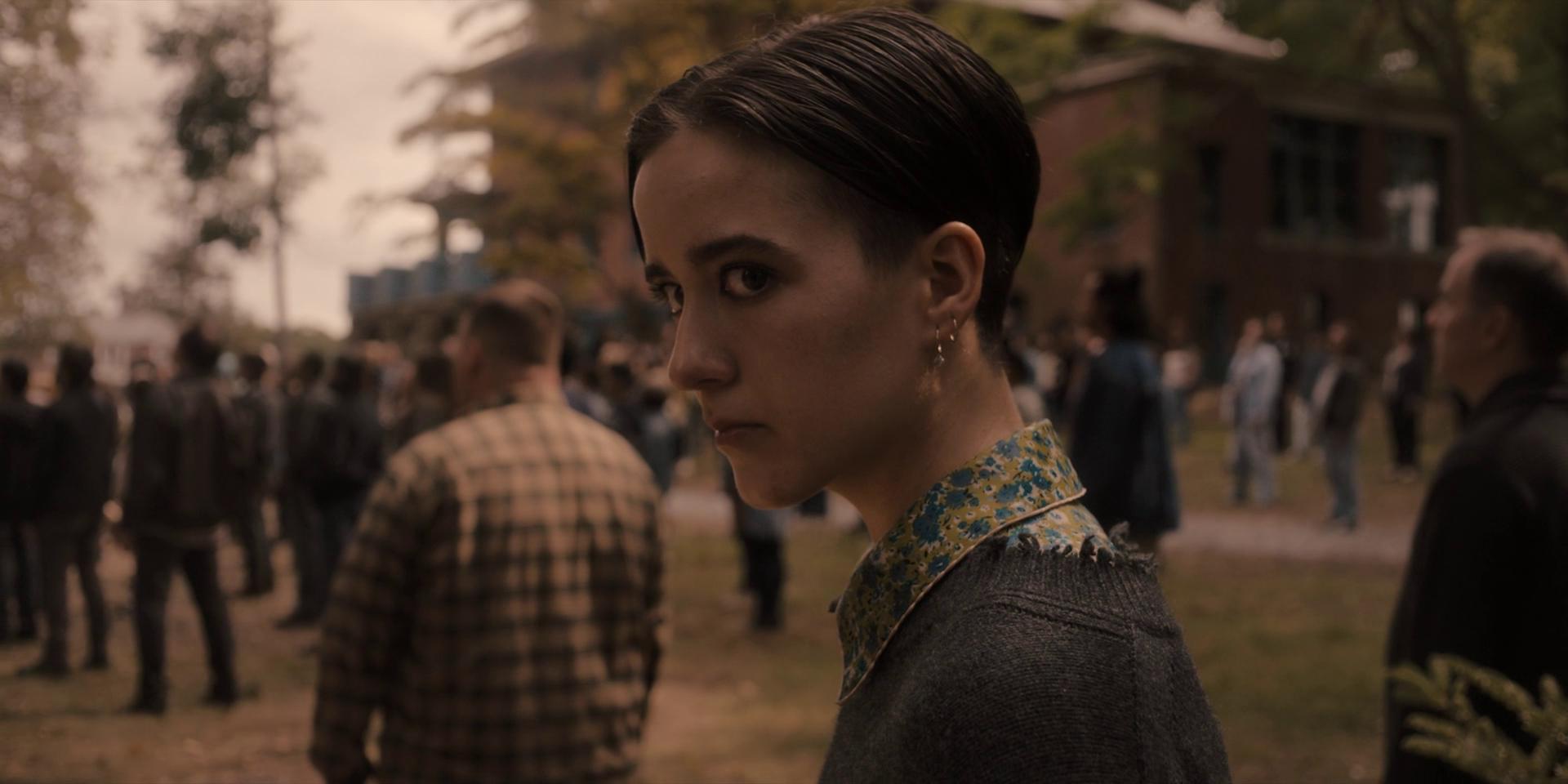 After performing in the Broadway national tour of The Color Purple and the 10th anniversary production of Rock of Ages off-Broadway, 2014 Blumey Awards Best Actor winner Mekhai Lee (Northwest School of the Arts) has turned to writing. Along with actor Ellis C. Dawson, he created, wrote and directed a new web series, “For the Boys,” that follows the stories of three Black, queer best friends on their adventures in New York City.

2012 Blumey Awards Best Actor nominee Will Branner (Charlotte Latin School) has been keeping busy with lots of TV/film projects, working both in front of and behind the camera.

As an actor, Branner who is also a former cast member of the National Tour of Mean Girls, recently appeared in the comedy/horror flick “Super Hot” and in the dramatic short film, “Guilt.”

In 2021, he and his best friend and fellow Charlotte Latin alum, Grayson Foster, created dawgpawproductions. Recent credits include “The Old Guard.” Branner wrote and directed the TV short, which won an Outstanding Achievement Award for Comedy Short at the 2021 IndieX Film Festival. He also co-wrote and directed the short thriller, “Night Terror,’ and the crime short “Safehouse,” which just won an award at the 2022 Global Short Film Festival.