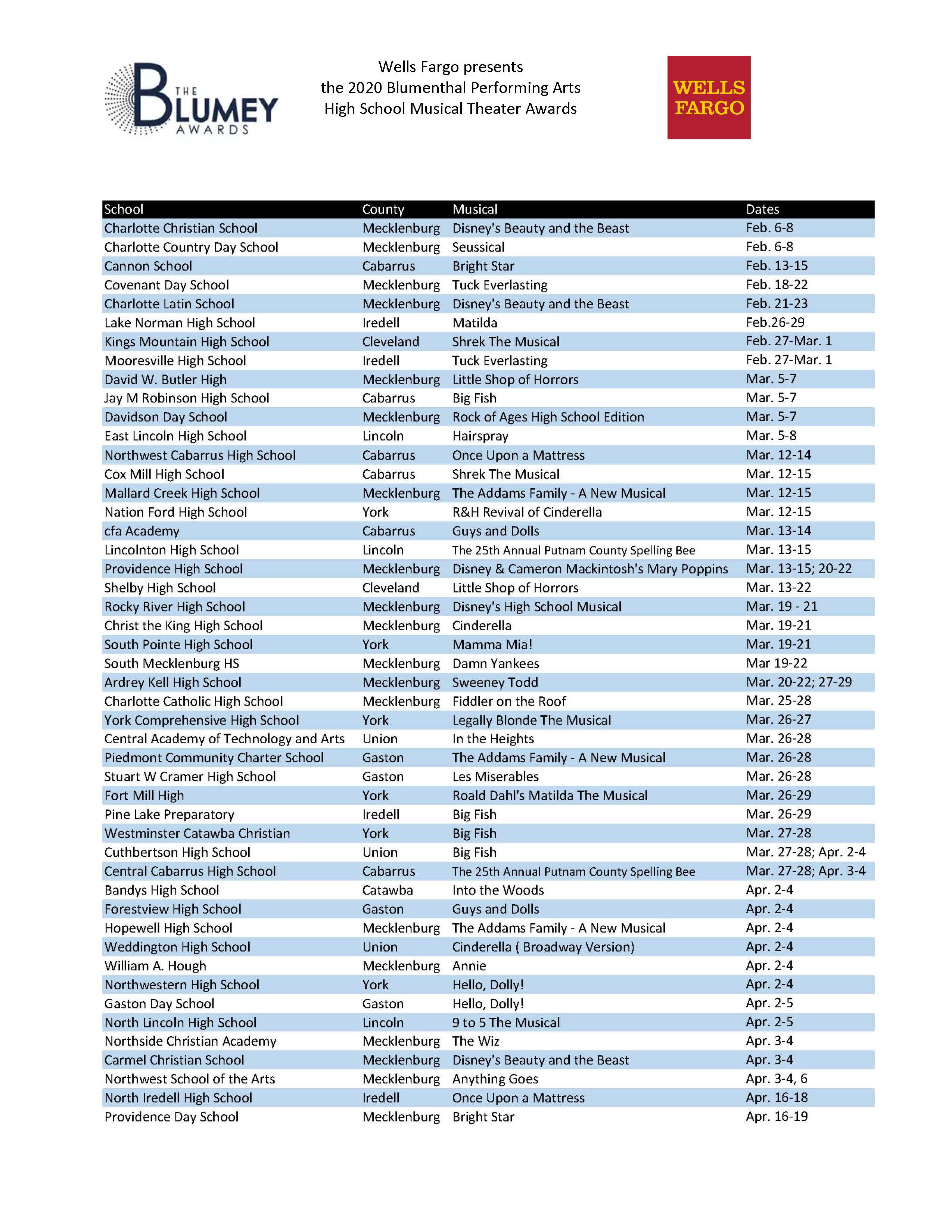 Our goal is to create a magical and exciting evening like that of The Tony Awards, thrilling the audience and the student participants alike. A full house of 2,100 is expected for this gala evening in the Belk Theater, the home of the PNC Broadway Lights Series. A professional music composer/conductor from New York, David Dabbon, will arrange and orchestrate all of the music performed for the evening and direct the pit orchestra made up of 17 professional musicians as well as the students performing on stage.

In addition to students nominated for Best Actor/Actress, each participating school will provide two students, a boy and a girl, to participate in the awards ceremony’s opening and closing numbers.

Between performances, winners in all 14 categories will be announced with local celebrities presenting the awards to the winners.

The Awards Will Be Given For Excellence In The Following Categories:

Selection Of The Award Recipients

A performance of each participating school’s musical will be viewed and evaluated by a panel of four carefully selected judges. In addition to awarding points according to detailed guidelines, each judge, who will anonymously attend home venue performances, will produce performance and production commentaries for each school as a learning tool.  Scores will be tabulated and certified by LBA Haynes Strand, a certified public accounting firm. The highest score will determine the winner in each category and winners will be announced during the awards ceremony May 17.

Blumenthal Performing Arts will appoint a panel of adjudicators consisting of qualified arts professionals and supporters to serve as Blumey Awards judges. The scoring of Blumey judges is based on a well-constructed and vetted judging rubric which takes into consideration each participating school's unique resources and challenges.  Awards criteria emphasizes student achievement, not size or elaborateness of production.

In keeping with The Blumey Awards’ mission of recognizing, rewarding and encouraging talent and achievement in musical theater among high school students, awards will highlight student effort, skill, and talent displayed at home venues, not the efforts and abilities of assisting professionals and others. Therefore, the use of individuals other than students and faculty will disqualify a participating school from competing in some award categories. However, the use of non-students/faculty in non-performance aspects of a home venue production will not disqualify participating schools in categories such as Best Musical. (Faculty is defined as any full-time or part-time staff member at the participating Blumey Awards school who is paid by the school district on an annual basis.  One who is hired or volunteers to work on select productions throughout the year, or who is paid directly by the school or in another manner, does not qualify as faculty.)

What is the purpose of the Blumey Awards?

Our goal is to recognize, reward and encourage talent and achievement in musical theater among high school students and highlight the importance of musical theater and arts education in general. Blumenthal Performing Arts join Wells Fargo in bringing this new opportunity to Charlotte.

How are the Blumey Award winners selected?

A panel of four Blumenthal-selected judges will attend and score each participating production based on detailed guidelines. Scores will be tabulated and certified by LBA Haynes Strand, a certified public accounting firm. The highest score will determine the winner in each category and winners will be announced during the awards ceremony May 17.

What happens at the award ceremony on May 17?

Winners will be announced in 14 categories and called to the Belk Theater stage to receive their BLUMEY. The ceremony also will entertain the audience with excerpts from the six shows nominated for the Wells Fargo Best Musical Award. Finalists for Best Actor and Best Actress also will perform medleys that highlight each student’s skills and abilities. Additionally, two students from each school will perform in the opening and closing numbers. A 17-piece band consisting of local professional musicians will accompany all of the performances. The music will be being arranged by professional orchestrator, composer and conductor David Dabbon of New York.

Are there other programs like this around the country?

More than 30 cities host similar programs. Patterned after Broadway’s Tony® Awards, a competition for high school musicals was conceived 20 years ago by Pittsburgh Civic Light Opera. Since then, the concept has spread across the nation, and in 2009, an annual national awards program, The Jimmy Awards, named after James M. Nederlander, chairman of the Nederlander Producing Company of America, was created to provide a week of professional training in New York for students named best actor and best actress at the regional awards. 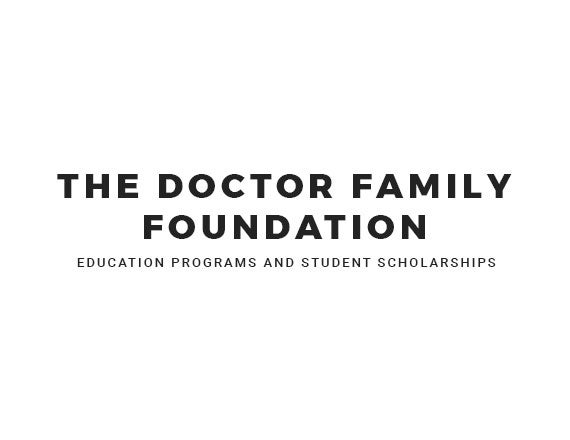 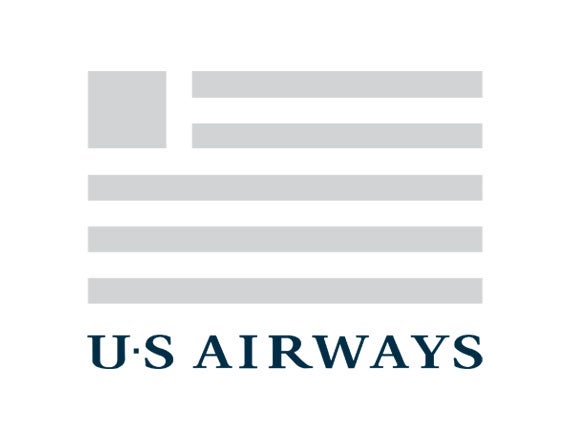 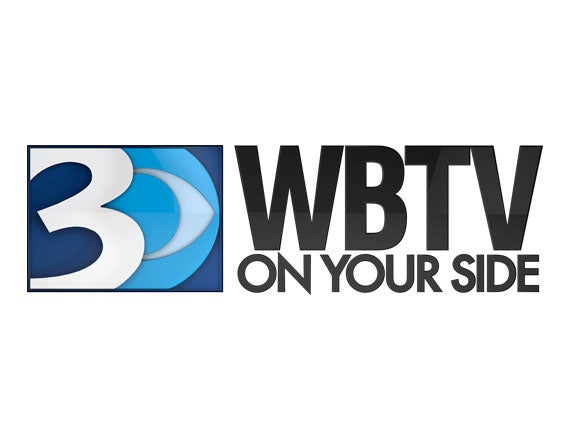 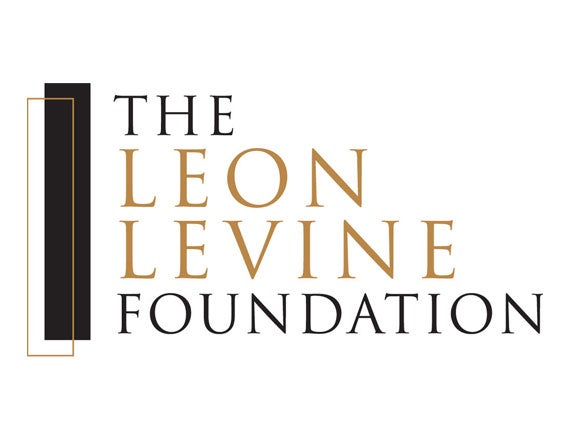 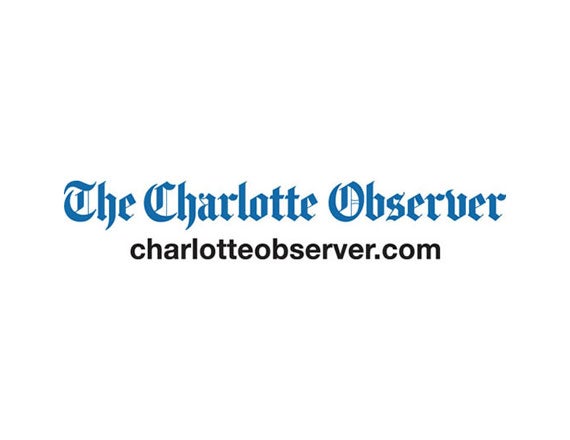